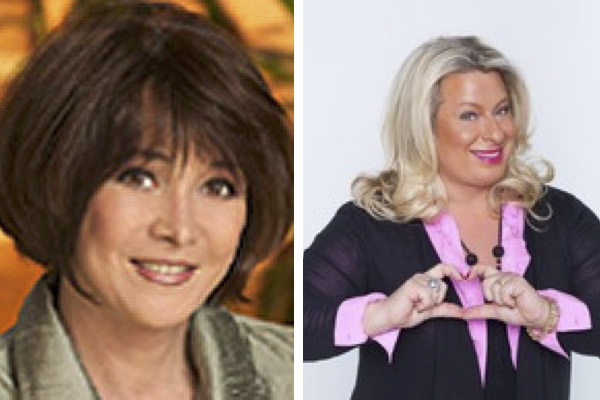 Canadian Broadcasting icon Dini Petty guest stars on Finding Your Bliss this week. She became a household name in the 1970s when she was the first woman to fly a pink helicopter, while simultaneously broadcasting traffic reports for the radio station ‘CKEY’. She has been described as Canada’s Oprah, and she was part of the original and groundbreaking City TV News Team, for City Pulse News. Also she was the trailblazing, original host of City TV’s City Line and the celebrated host of the award-winning and longest running national television talk show in the country. She has conducted over 20,000 interviews and talks on the show about notable celebrities such as Red Skelton, Sarah the Duchess of York, Lauren Bacall, Harrison Ford, Cloris Leachman, just to name a few. In recent years Dini has turned her love of poetry into a bestselling children’s book, The Queen, the Bear and The Bumblebee, and she has been nominated and recognized for numerous awards for her talk show and documentary work. As well we also hear about her charity work and the exciting projects she has coming up. Also on the show this week, is Psychotherapist, Life Coach, author, Media Personality and Inspirational Keynote Speaker, Victoria Lorient Faibish, who talks about her upcoming workshop “Stop Dimming Your Light” as well as her two books, “Connecting: Rewire Your Relationship Culture” and “Finding Your Self-Culture: Moving from Depression and Anxiety to Monumental Self Acceptance.”