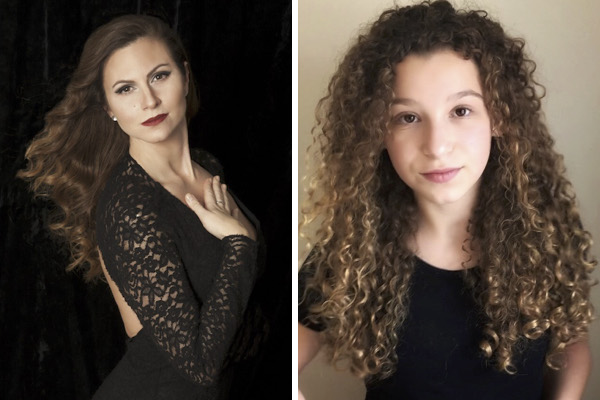 On this episode of Finding Your Bliss, we have author and Canadian songstress, Tonia Evans Cianciulli, who is a multifaceted concert artist, enchanting her audiences across North America with her signature programs. She’s been praised for her versatility as a singer, her broadening repertoire and her “ability to invest any song with authentic emotion, no matter what the genre or subject matter.” We will also hear all about her new book The Heart’s Obsession – An Intimate Biography of Newfoundland Songstress Georgina Stirling’. Also back again on the program, Judy sits down with Jules, a 13-year-old student in Toronto. Jules has been singing since she could walk. She became known at nine years old, when she performed a cover of her favourite singer Stevie Wonder’s “Ribbon in the Sky,” which led to her being invited to sing at numerous festivals, including America’s Got Talent. She has sung both the Canadian and American national anthems at Madison Square Garden in New York City. Recently, Jules was invited to sing for Stronger Together/Tous Ensemble on national television with a who’s who of many well known Canadian singers and celebrities, including Justin Bieber, Drake, and Michael Bublé.