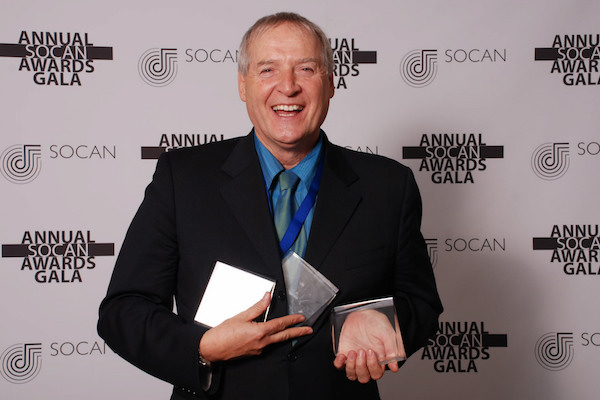 Coming up this week on Finding Your Bliss, the beyond talented Canadian composer who has produced films, TV series and music-based feature documentaries, as well as having composed music for motion pictures, tv, documentaries, and awards shows. He is best known for the Toronto Blue Jays theme song, “OK Blue Jays”, and he has also written songs for Andrea Bocelli, Celine Dion, Buffy Sainte-Marie and the Canadian Tenors. His primary interest is in supporting children and families dealing with severe disabilities, and his daughter, Mercey, has given him this sense of mission.