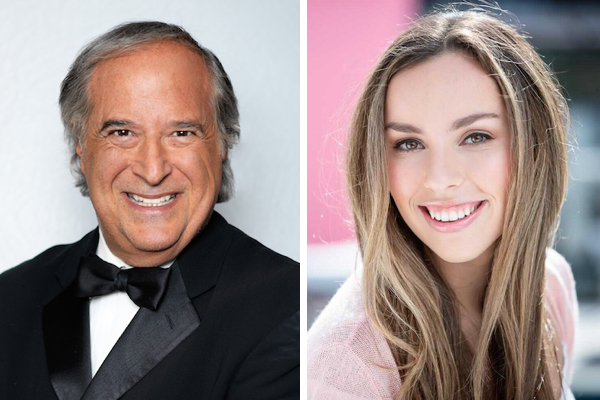 Coming up this week on Finding Your Bliss is one of American musical theatre’s greatest national treasures, the world-renowned 6-time Tony-award-winning Broadway producer - one of musical theatre’s greatest - Stewart Lane. Also known as ‘Mr. Broadway’, Stewart is the Co-founder of the premiere theatre-streaming platform, Broadway HD. This week we also have triple-threat performer Lily Librach back on the program, and she’ll be singing a Broadway classic!