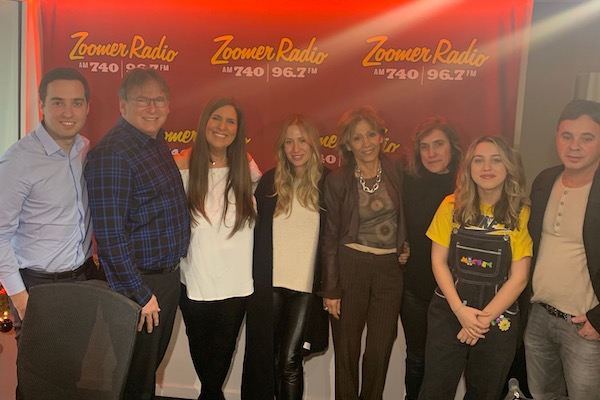 On today’s show we’re talking about families who work together and the joys, sweat and tears that go with the territory of parents working with their children. First, we have a mother and daughter, Olga and Crystal Parussis, from one of the best Greek restaurants on the Danforth in Toronto, called Pantheon Restaurant, and they really are a dynamic duo. Later, we will meet an uber talented 17 year old pop singer, Ria, whose parents, Fatima and Victor Azevedo, co-manage her career along with Arrival Music Group Inc. Ria has an album coming out in February 2020 and she sings live on the show! You will also meet an incredible father and son dentistry duo who not only work together but play together too, enjoying many of the same things such as skiing, travelling, biking, and canoe trips. We will hear all about how they create beautiful smiles later on in the show. There are tears, laughter and beautiful music on this episode of Finding Your Bliss.