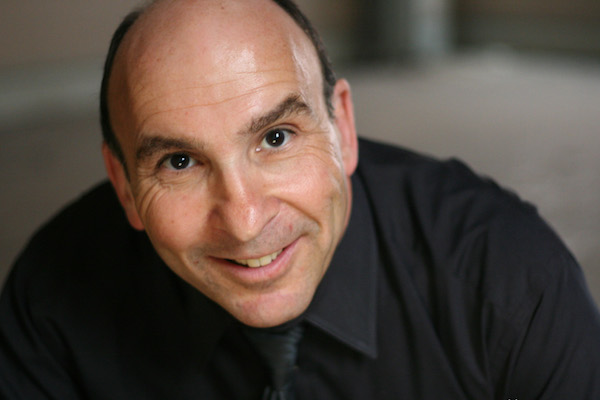 On this episode of Finding Your Bliss, one of Canada’s leading actors and theatre directors, Avery Saltzman is on the program. With a career spanning over 42 years in the business, he has worked with practically everyone in the Canadian musical theatre scene, and beyond. Avery co-founded the Harold Green Jewish Theatre Company in 2006 alongside David Eisner and he is also the Co-Artistic Director of the Harold Green Jewish Theatre. After spending many years as an actor on Broadway– television, movie and stage actor Avery Saltzman moved back to Canada where he has been delighting audiences as one of Canada’s leading character actors. As the Pittsburgh Post-Gazette wrote: “Avery Saltzman is an artist capable of understanding and communicating the humanity in the most inhumane of conditions”. Avery regales us with many stories from his illustrious career and talks about many of the stars he has worked with, and of course, he sings for us!