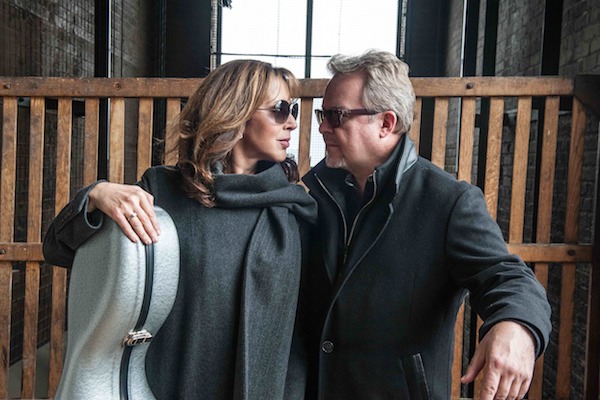 Coming up this week on Finding Your Bliss, we have world-renowned cellist Ofra Harnoy and Canadain trumpeter and multi-instrumentalist Mike Herriott. Ofra Harnoy has established herself as one of the greatest cellists on the world’s concert stage. She is one of Canada’s most celebrated personalities and is a member of the Order of Canada. She has recorded more than 40 solo albums and commands a vast repertoire. She has won many awards and distinctions for her recordings, including five JUNO Awards. Ofra’s husband and collaborator is Canadian trumpeter Mike Herriott. Mike is a multi-instrumentalist in both the classical and jazz genres, and is in huge demand as a lead trumpeter, jazz improviser, orchestral soloist, bassist, arranger and composer. Mike has toured extensively with a host of luminaries, including Doc Severinsen, Michael Buble, Seth MacFarlane, and more. Mike’s vast recording career includes sessions with Michael Bublé, Jann Arden, Paul Brandt, and for Warner, Universal, Sony, Disney, CBC, CTV, and NBC. On this week’s Finding Your Bliss show, Ofra and Mike talk about their latest CD, “On the Rock,” which celebrates the music of their new home in the province of Newfoundland & Labrador.