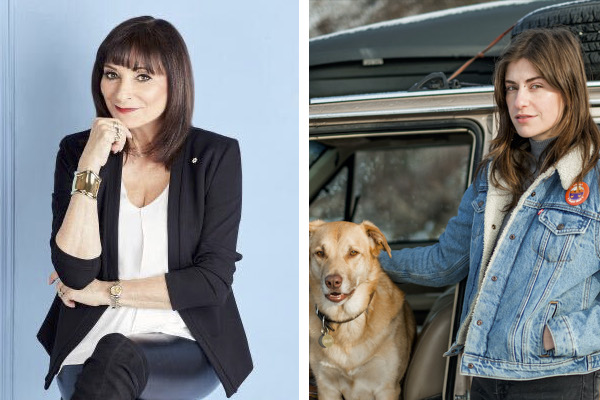 Coming up this week on Finding Your Bliss, we talk to Canadian media icon, Jeanne Beker. This celebrated journalist started her career as an actress, and then moved into radio and television as co-host of the ground-breaking series The New Music, and entertainment anchor on CityPulse News. Jeanne was the host of the internationally syndicated Fashion Television, which aired for 27 years and had viewers in more than 130 countries. Jeanne was recently named Style Editor of The Shopping Channel, and hosts a regular series for the channel entitled Style Matters with Jeanne Beker. Jeanne is also a host of the podcast “Beyond Style Matters”. Also on the program, this week’s Featured Artist is Canadian folk-country singer/songwriter Joey O’Neil.