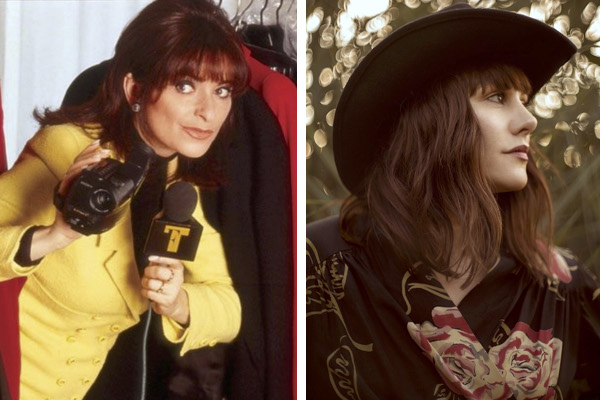 Coming up this week on Finding Your Bliss, we have the exciting conclusion to our interview with celebrated journalist and Canadian media icon, Jeanne Beker. (For the first time in 70 episodes of our program, this two-part interview is a first!!) Jeanne Beker was the host of the internationally syndicated Fashion Television (FT), which aired for 27 years and won viewers in more than 130 countries. Jeanne now hosts a regular series for the Shopping channel entitled Style Matters with Jeanne Beker. She also hosts her own podcast, Beyond Style Matters. This week’s Featured Artist is a much-loved return guest, jazz vocalist Genevieve ‘Gigi’ Marentette.