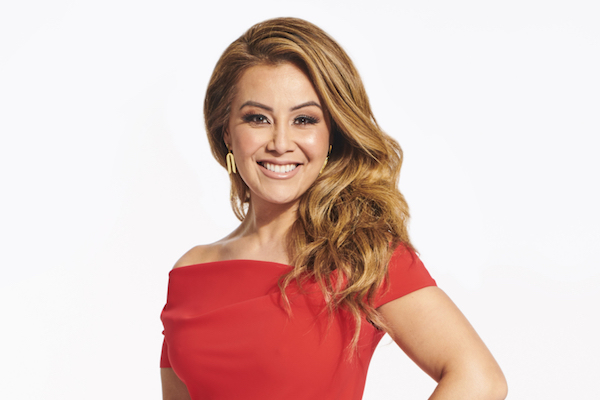 Coming up this week on Finding Your Bliss, we have the beautiful and talented TV personality Melissa Grelo of CTV’s The Social. She’s also known for co-hosting Toronto’s most-watched morning news program, CP24 Breakfast. On the popular program The Social (her brainchild), Melissa has been co-host and moderator since the show first hit the airwaves in 2013. Melissa has also been part of leading important discussions with change makers, authors and some of the hottest celebrities and musicians from around the globe. In addition to covering the 2013 Academy Awards, she also co-hosted the Olympics for CTV in 2010. She hosts important network broadcasts, like the Bell Let’s Talk mental health special with Howie Mandel, and she reports for special events like the last two royal weddings.