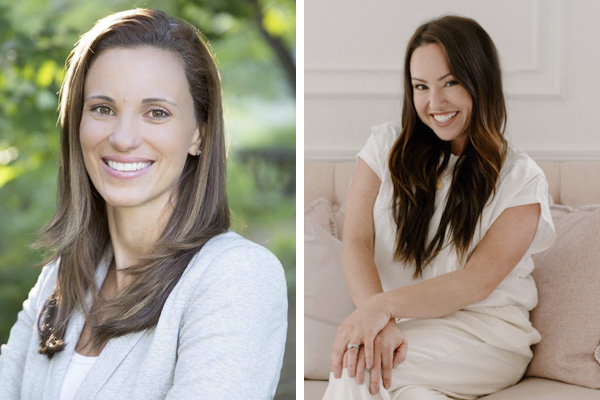 This week on Finding Your Bliss we have a show devoted to finding hope and bliss, even when faced with great adversity. Fabiana Bacchini is the author of From Surviving to Thriving, a Mother’s Journey Through Infertility, Loss and Miracles. Fabiana, after years of infertility, had a son and then became pregnant with twins, but only one of them survived. Gabriel, the surviving twin, while faced with cerebral palsy, is a living miracle. He joins his mother on the program and will be singing for us. Also on the program we have Michelle Newman. For more than a decade Michelle has been one of Toronto’s most in demand Vocal Coaches. She has trained the city’s most talented young singers including the winner of CTV’s The Launch. Three of Michelle’s students have also been featured artists on The Ellen Degeneres Show. And Michelle was also the resident vocal coach and producer for The Mini Pop Kids from 2011-2015. And she is a magnificently talented singer herself. Tune in to hear her!