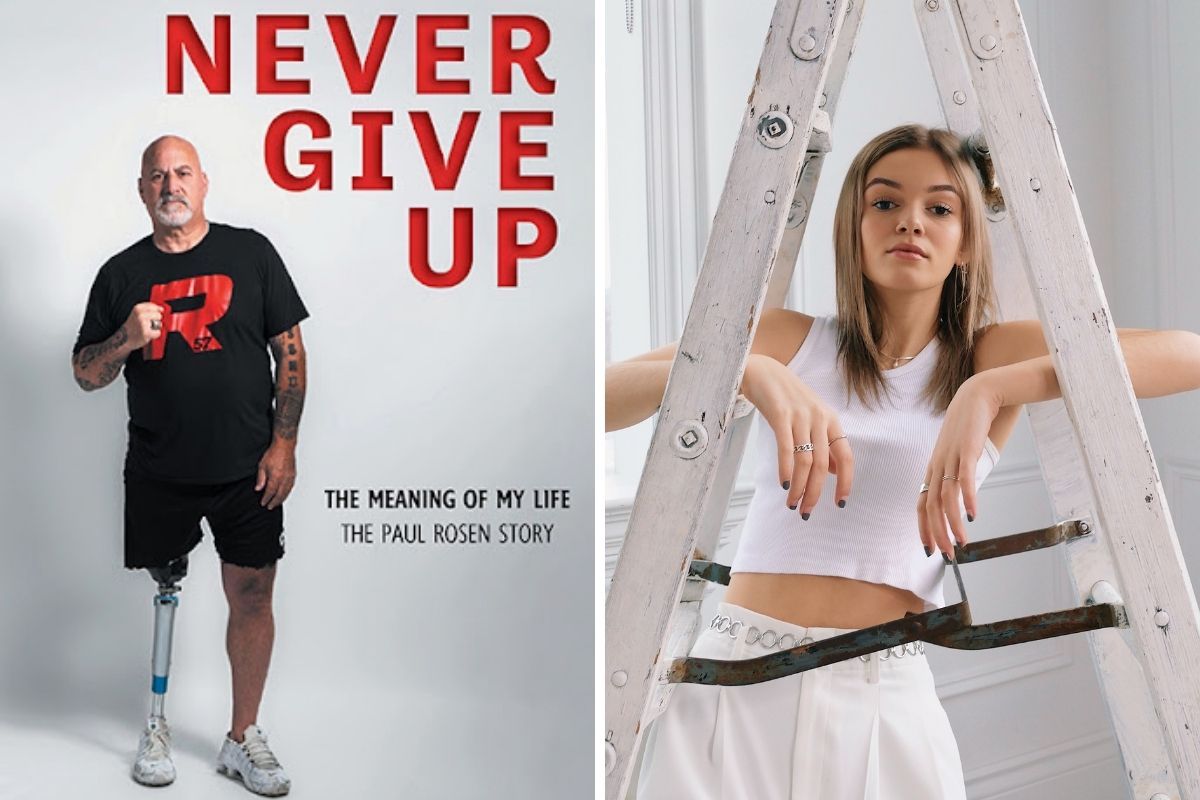 Coming up this week on Finding Your Bliss, Life Coach and Bliss Expert Judy Librach is joined by Paul “Rosey” Rosen, a three-time Paralympian, Gold Medalist, motivational speaker and arguably the greatest sledge hockey goalie in history. Paul Rosen’s childhood dream to play in the National Hockey League was shattered, when he broke his leg in 14 places, requiring 38 surgeries and eventually having his leg amputated. “Never Give Up” is his story of survival and triumph as one of the greatest goalies in Paralympic history. Also on the program, we have the incredibly talented singer/songwriter and rising star singing an original Sage Siegel. 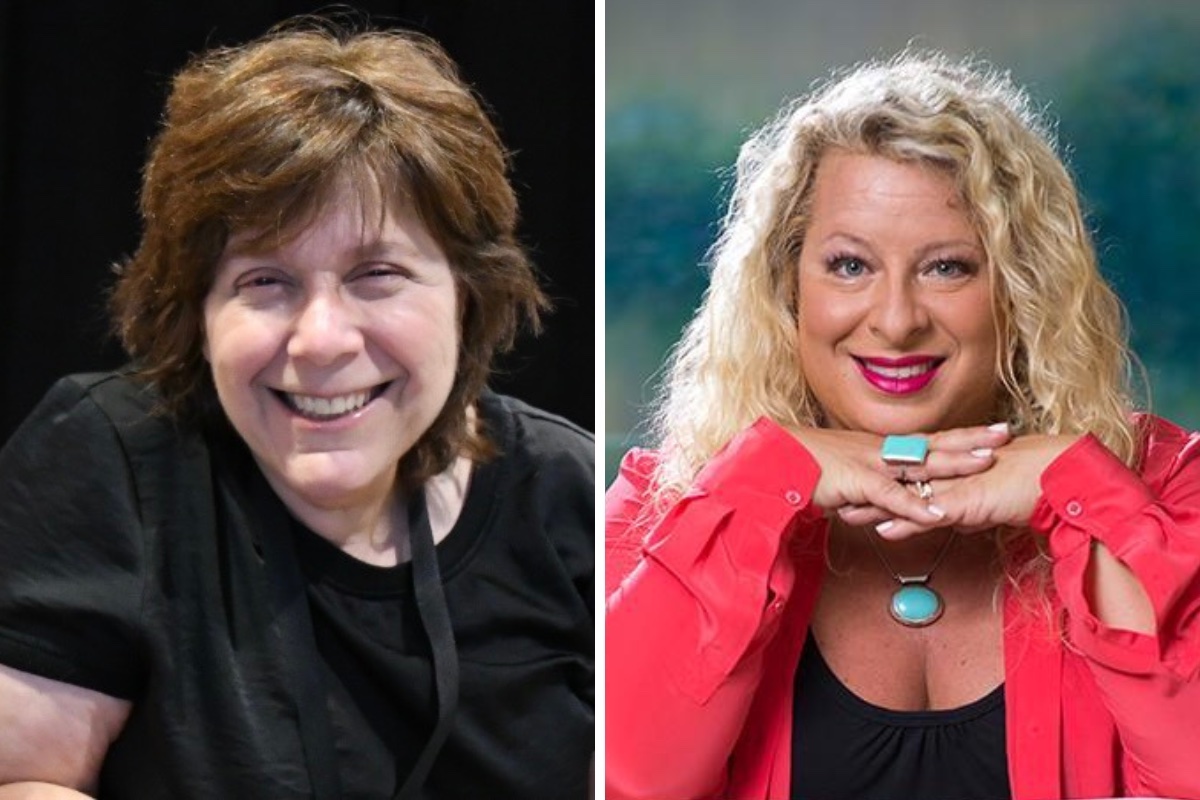