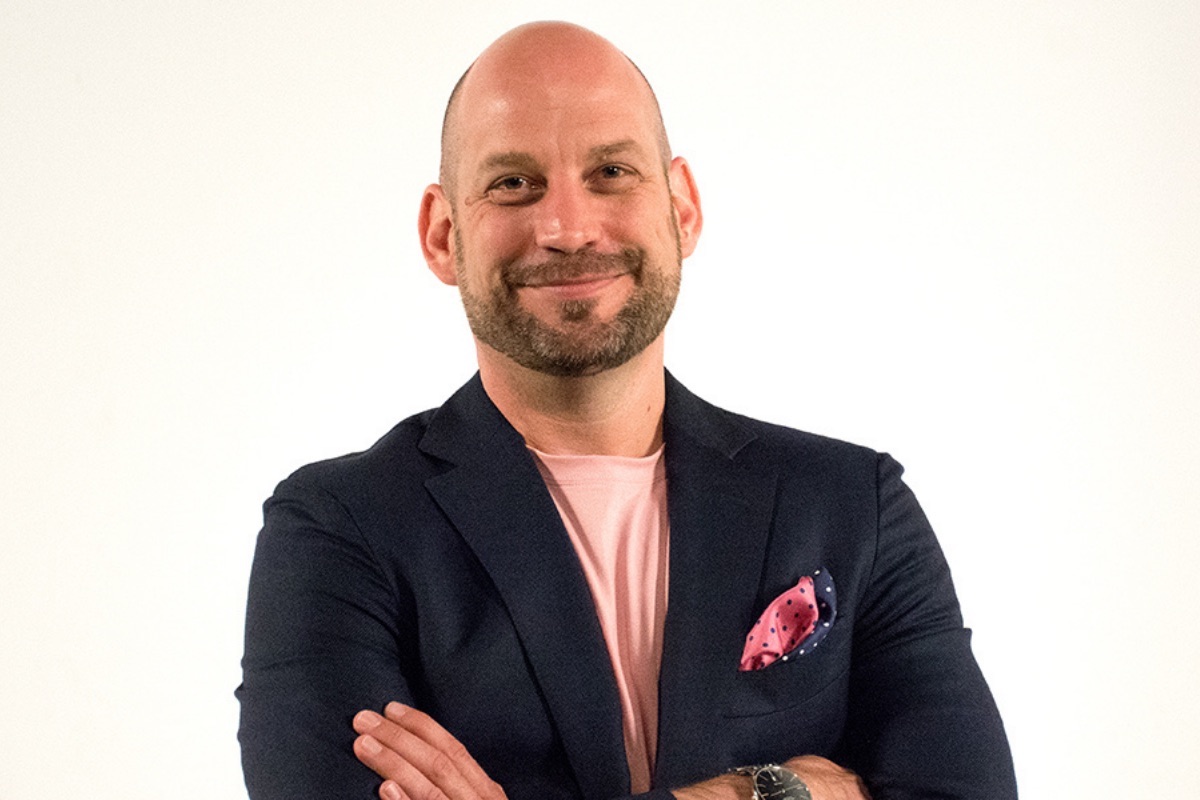 Coming up this week on Finding Your Bliss, Judy Librach sits down with Golden Globe, Emmy, and Canadian Screen Award-winner Andrew Barnsley. He just won 9 Emmy awards for Schitt’s Creek. He’s also the Executive Producer of Jann, Son of a Critch, and the revival of Kids In The Hall. And, he just became President of the Toronto Film School.