Creating a healthy relationship with exercise and food 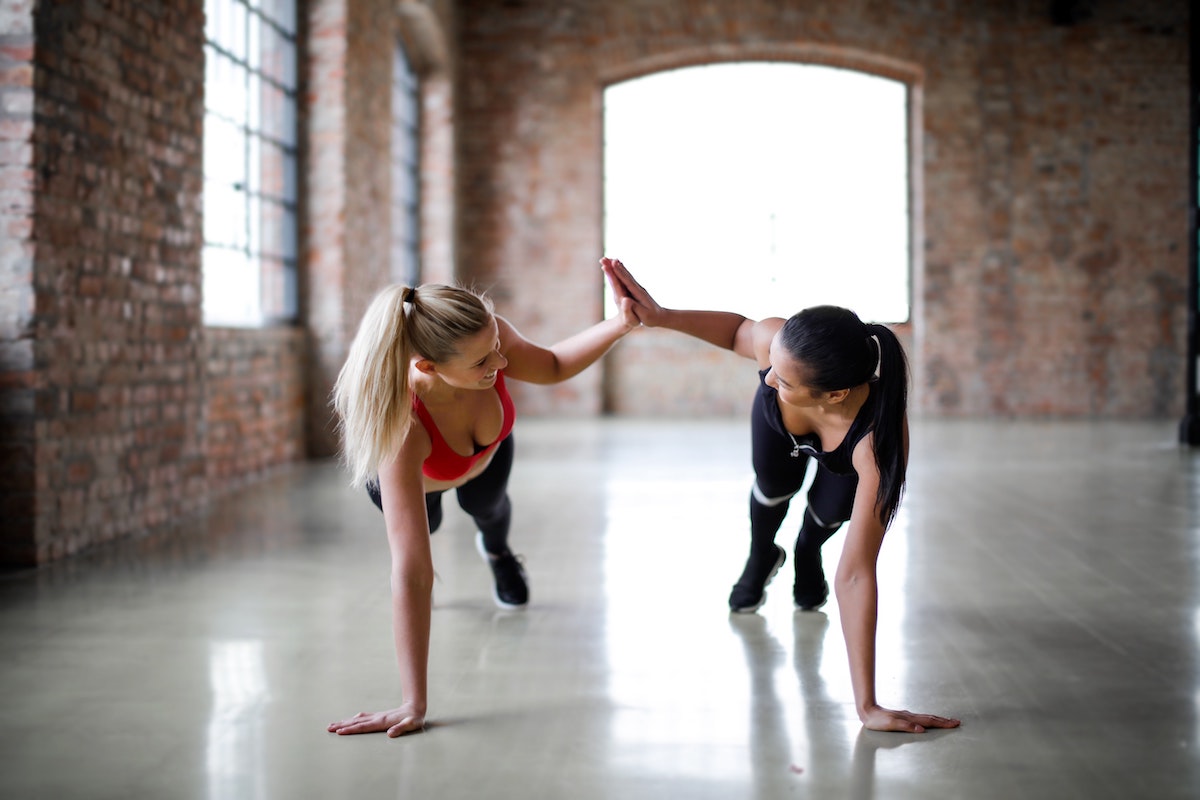 I was never an athlete. I never really liked sports aside from swimming and dodgeball (if you can even consider dodgeball a sport). I didn’t like following set rules on how to do activities. I would eat junk food anytime I could access it. I hated gym class, and I would always rather walk than run — even when I had to do school fieldtrip running marathons.

In grade nine, I was obligated to take four sports to get the required hours needed for The Duke of Edinburgh Award that everyone in my school aimed to get. When I transferred to a new school in grade ten, things changed. Gym classes were no longer mandatory, and the award didn’t exist, so I completely avoided exercise altogether and continued to eat junk food.

I was pretty slim and had been for most of my life. So, I never felt there were any issues until the summer after grade 11. My dad wanted me to start going to the gym, so he signed me up to get a free gym membership for the summer. After going a few times a week for the rest of the summer, I told my dad that I wanted a full-time membership there so I could go during the school year as well.

Initially, nothing had changed, and I was still relatively skinny. But, as time went on in my grade 12 year, and I attempted to go to the gym every day, I began to gain weight, which I didn’t like. I kept asking myself how this had happened and started compulsively weighing myself every day and tried so many diets and calorie-tracking apps to lose weight, but nothing worked.

I later realized that it was more muscle than fat, as I was working out and eating more. It still drove me crazy because instead of gaining “The Freshman 15” in my first year of university, I gained it within 5-6 months of my senior year of high school. Prom was rolling around the corner, and I wanted to lose weight, so I pushed myself harder at the gym and forced myself to eat disgusting yet healthy foods every day until then. I did this for a month and didn’t lose any weight, but I thought I looked good in my prom dress and had a good time.

After graduating high school, I gave up on trying to lose weight to enjoy my summer before university. Unfortunately, I didn’t really exercise that whole summer, so I gained more weight. When school started in the fall, I continued to binge eat and then hate myself afterward.

With this and the excessive school workload I got, I spiralled into a depression throughout the first term, which lowered both my marks and my self-worth. When the second semester started and I headed back to Toronto, I forced myself to hit the gym again from Monday to Thursday every morning before school started.

This change helped with my mental health and boosted my grades and confidence as I began talking to more people at my part-time job and in my program. Life was great, as I felt better with the regular exercise.

Then, the pandemic hit a few months into the semester and everything closed down, including gyms, so I had to find another way to keep my mood up. I began going on an hour and a half walks almost every day to keep me feeling good mentally and physically, which didn’t do as much as the gyms but were the best I could do with the given circumstances.

I didn’t start going back to the gym until the late summer of 2020. But, even though they were opened up, I didn’t go as frequently because I had lost my motivation for it, but I had picked up being vegetarian because I thought that would help with my weight loss.

Classes were online during my second year, which was great because I could spend more time with my hometown friends. But, it was not so great when I started overeating and eating poorly again, and my loss of motivation was so substantial that I stopped hanging out with friends or going on walks with my parents. I had a new year’s resolution, again, to go back to the gym, which I started to do again, but I was vegan this time.

This made life WAY more complicated for me, as I was exercising every day, making sure I stuck to the diet, and I tracked my calories every day because I wanted to lose weight so badly. Within four months of doing all of this, the gyms had closed, I stopped tracking my calories, and I stopped being vegan altogether and went back to being vegetarian. This helped my mental health as I stopped focusing on what I was eating and how many calories I burned every day, which is one of the most toxic mindsets one can have.

Fast forward to the fall of 2021, I continued to exercise a few times a week and finally gave up being vegetarian because I wasn’t eating enough and didn’t have enough energy. This helped me form a somewhat healthier relationship with food, as I could now eat whatever I wanted without feeling bad about “cheating” on my diet.

Now, in the summer of 2022, I can say that I still continue to have some problems with eating and exercising, but for the most part, my mindset is a lot healthier than what I had before.

I stopped forcing myself to eat super healthy, I quit dieting and counting calories, and I try to go to the gym every day and eat relatively healthy. Still, I don’t beat myself up anymore if I miss a few days at the gym or eat junk food a few days in a row because, honestly, it’s not worth it.

To have a successful relationship with food and exercise is to acknowledge that it’s ok to have more than a few cheat days every month and that you shouldn’t necessarily want to exercise and eat healthy just to lose weight, but instead to feel better mentally and physically so that life itself can be more enjoyable. 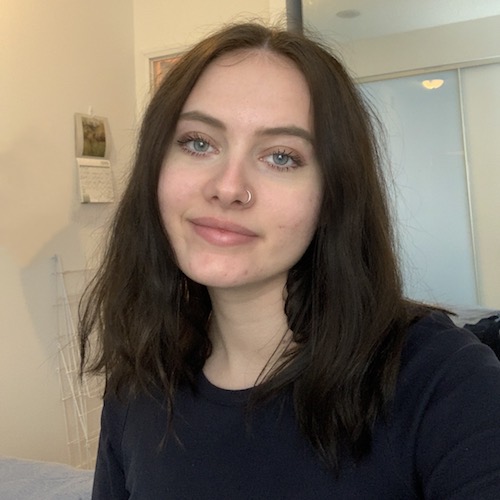 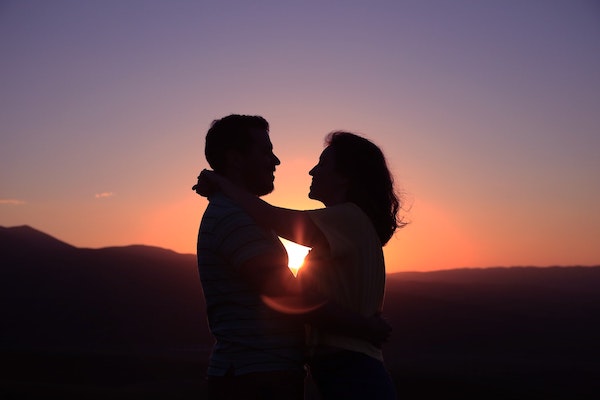 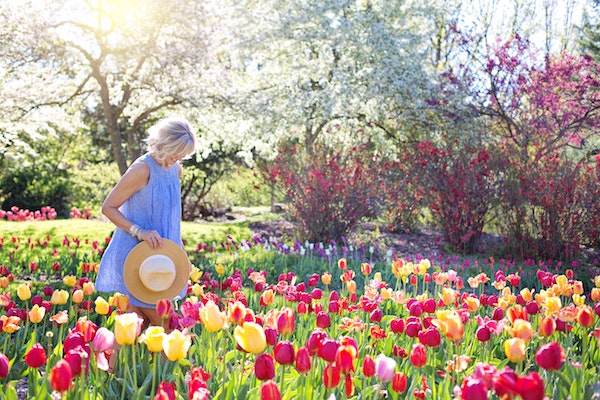 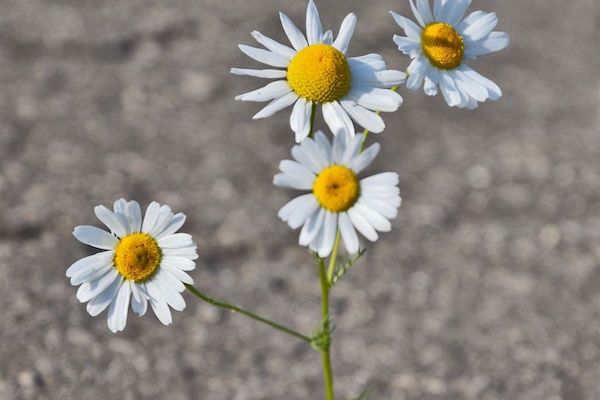