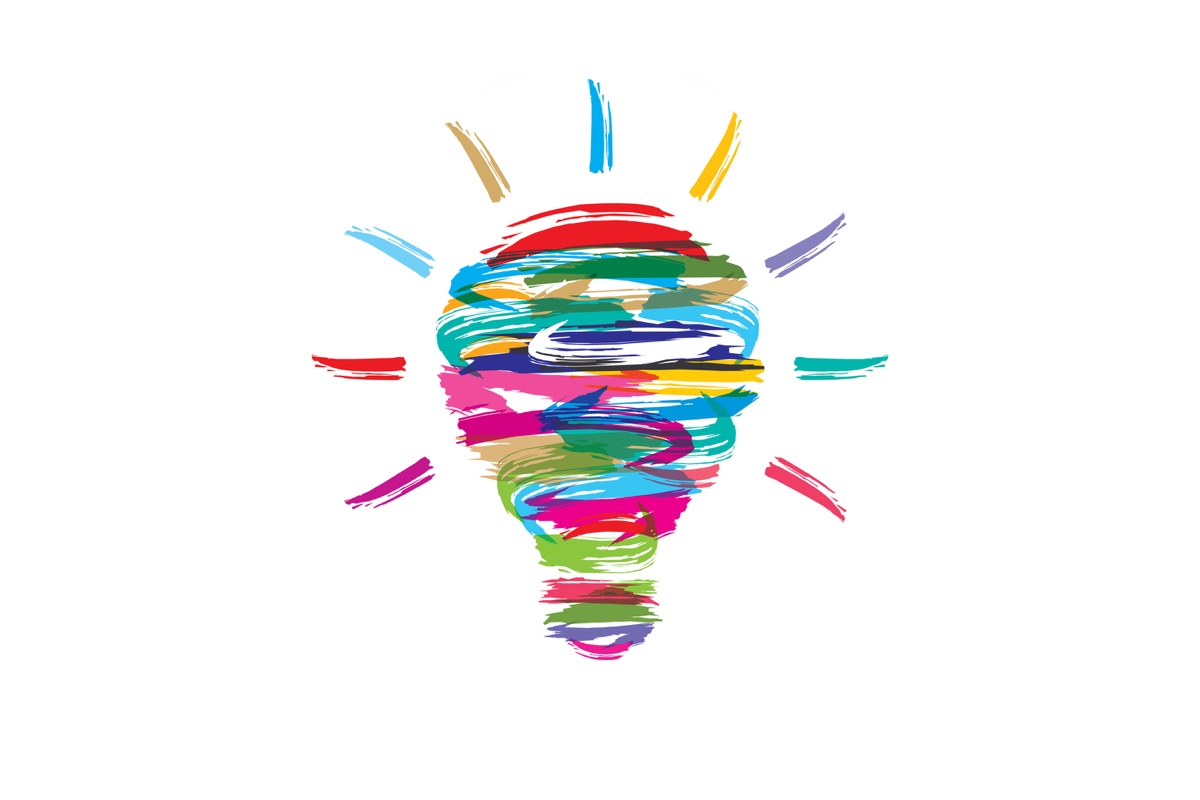 I’m 58 years old and feel like my life is only beginning now. My thirties and forties were extremely difficult (that’s a complex and interesting story in itself) and pushed me towards thoughts of suicide — to the point of actually rationally planning it. Although functioning efficiently day after day, I was in deep despair. I did not turn to medication or alcohol. I simply suffered through year after year — with the intention of ending my life when my daughter reached her mid twenties.

Despite my unhappiness, I began to uncover the creative passion that I had during my childhood. A distraction from my pain. I started sketching, which evolved into watercolors, which inspired me to write, illustrate and publish two children’s books about our family dog.

Still in emotional pain but exploring my creativity even further, I then unleashed another side of me — the entertainer. Grabbing time whenever I could (sometimes in the middle of the night), I began writing song lyrics. I then would attach the lyrics to melodies, eventually crafting full-formed songs. I would then crudely transcribe, using my own invented notation. Before long, I had nearly a dozen songs. Soon after, my husband and I decided to sell our house to relieve some financial stress. From the small profit, I took a little bit and started working with a local musician, who helped me turn the songs in my head into reality. He also had a recording studio, where I bravely recorded my songs, with a hired band.

The end result was the CD, “Here I Stand”, which was designed as a kind of homage to the early sixties rock and roll / country sound. But — I didn’t stop there. I conceived, produced and performed in a music video for a song on my album. I found the location, hired dancers and videographers, created the set, directed the choreography — driven by nothing more than creative passion. The video is also designed as a segment from a fictional early sixties television program.

After that — another project: My husband and I created and wrote an animated television pilot and series outline, based on characters I invented while pursuing my sketching and watercolor work.

Then — my husband and I wrote a sitcom pilot and series outline featuring a married couple loosely based on us.

Then — my husband and I co-wrote a novel. The story for this novel has a long history - dating back to my earliest days of despair. For years, I’d worked on this — sometimes typing, sometimes scribbling down notes after waking from a dream at three in the morning.

The music, television concepts and novel have all been gathered under an umbrella of a production company that my husband and I want to operate successfully as we age. Retirement is not on the agenda. We want to create.

Life is still a challenge, but I’ve managed to survive by staying creative. I think my story might resonate with other women in despair.

Dreaming and creating gives me hope and motivation. Ideas form in my head and I act on them. Whatever the ultimate goal is — for me it’s a successful storytelling and production company — the real joy comes from seeing the ideas become things with value. Selling those things is a creative project in itself, but I’ve overcome enough difficulty to know I’ll always find a way.

Here are links to my projects: 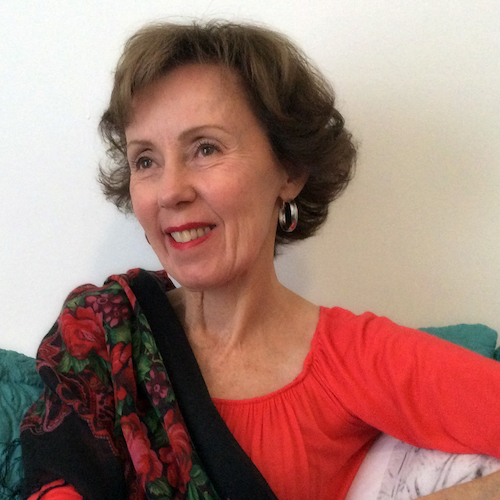 Tracy Bush is an ambitious wife. mother and dreamer. After years of parenting and unsatisfying retail employment, she has fully embraced her creative aspirations and co-founded Roxinn Arts — a multimedia production company focused on storytelling and content creation. She lives in the Niagara area of Ontario with her husband and daughter.