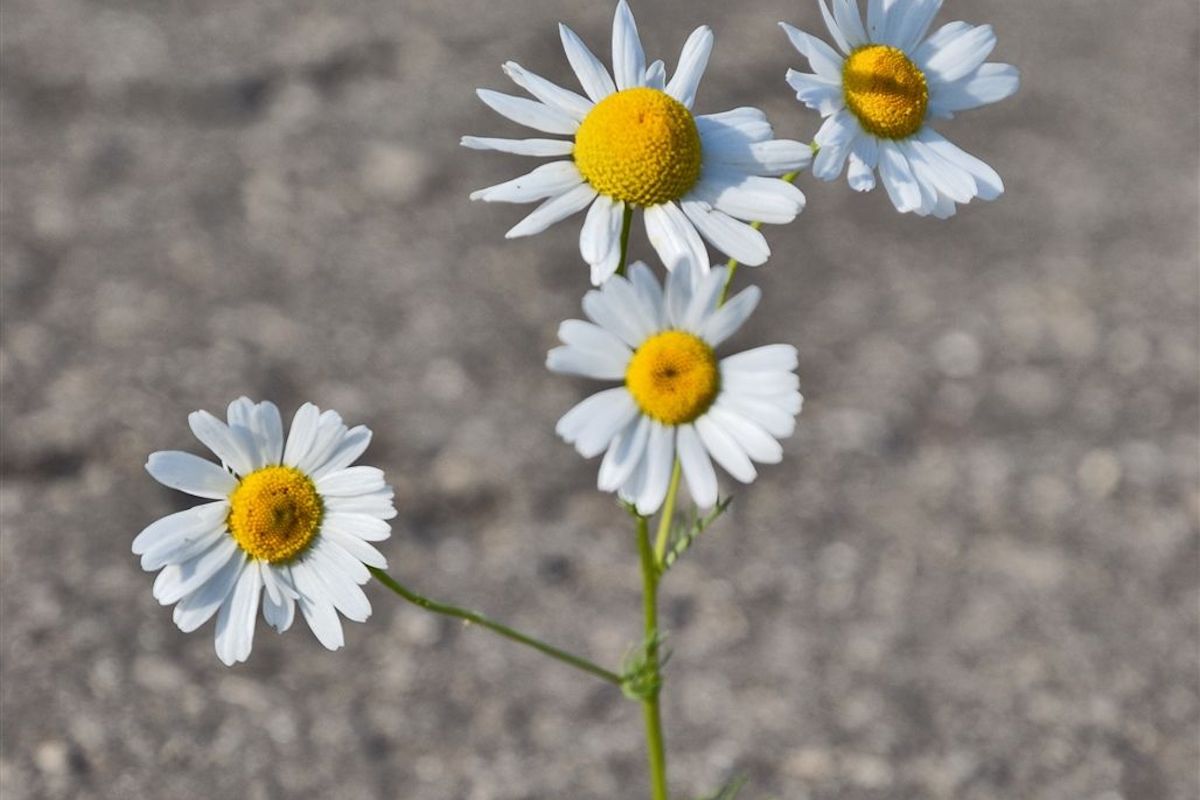 I was a thirty-something divorced mother of four, battling multiple sclerosis and the courts for child support, while trying to acquire marketable skills.

So much baggage! What kind of future could I expect? Who would dare love someone like me?

This thinking had already led me to marry the wrong man for the second time! 5 years earlier the father of my first three kids (all under 6) moved to Europe with his girlfriend. Suddenly, I was a stay-at-home mom with no income, so stress was big. When my eldest son started acting out, I reached out to Big Brother Association for a healthy role model. The wait was a year, and my priest contacted someone else.

I met him at a church fundraiser and for the next 18 months I saw only what I wanted to see— a ‘knight in shining armour’. Slowly I understood how this was his dream too.  We were just what his ego needed.

My gratitude turned into resentment and anger, mainly at myself for being so blind. Things were toxic, with much screaming and bullying. I needed support and was learning all about MS. I found my true ‘warrior’ inside and began to let go of the frightened vulnerable victim of circumstance. The marriage ended with guilt and shame — but also with my kids’ blessing. We chose peace, not chaos and eggshells.

Months earlier I’d completed my book Crossed Signals, a cathartic healing journey. It helped me peel back layers of bottled-up guilt, fear and anger as my children and I faced more uncertainty.

The book was launched with a signing event at Chapters Bookstore in Montreal. It was a wild journey with record sales for a single event (proceeds donated to the MS Society) but in time it needed updating to a second edition.

Enter Stephen, a former Buddhist monk, alone, possibly depressed, no money, no steady job, driving a beat up old Mercedes Benz, and a story too unbelievable to wrap your head around.

He was unassuming relaxed and engaged, but quiet and different. At our first business meeting he revealed that he’d been a Buddhist Monk for eight years. His father had been a lion tamer, and his mother was an acrobatic dancer in the circus. Was he a  con-man or something bizzare? Each story was more unbelievable than the last. I was intrigued.

Still he was a good editor and over the next year we massaged my novel. To my delight he was also a graphic designer so we added a new cover and made the book.

During that time we shared deep, personal conversations. We each felt heard in a new way— truly understood. We examined our childhoods, and how they reflected our present family relationships. We explored new perspectives wherever we found them. We knew at once that this kind of communication is rare, but I was cautious. The last thing I wanted was another man passing through my children’s life.

As the kids left the nest, there was more space to pursue my goals, but multiple sclerosis (MS) kept setting me back with temporary blindness, extreme fatigue and weakness, frightening vertigo and a whole gamut of unpredictable symptoms.

The day I was to be honoured at a high school because of Crossed Signals, I woke up to find my eyesight fading. It was too late to cancel and I didn’t want to miss this awesome experience. With difficulty, I got myself there. The students were curious and eager to share their stories from home of illness, secrecy and shame. Some of them felt heard for the very first time.

As I took their questions and validated their feelings, they learned that processing emotions helps us grow, face conflict and move forward. Then I explained that I was having an attack of optic neuritis right then and there. They were shocked at witnessing first hand an MS ‘attack’ and grateful to hear what I was experiencing. This powerful connection is my bliss.

Stephen and I grew closer. As he described the mindfulness he’d learned in the monastery, I asked why he wasn’t teaching. He’d been trained to for eight years. What a gift, and what timing! People needed this more than ever. We started Quiet Mind Seminars in 2003, and have been working together ever since.

He’d been struggling with his memoir The Novice for years and now came up with a new voice. Would I help?

How could I? Who was I to judge? He insisted on honest unbiased feedback. It was hard but that’s what I did. We’re both proud of the final product.

Since we met 23 years ago, Stephen and I have always been respectful and supportive. He encouraged me to pursue my life coaching career and it didn’t hurt that I had access to 24/7 mindfulness training. Our life isn’t perfect. Whose is? We air our disagreements and both insist on complete honesty.

I realized how I’d underestimated the toxicity of my former relationships. Yelling had become ‘normal’. I didn’t even expect to be heard. Men came first, as it was in my childhood home, and women second.

Being with Stephen taught me that I was much more than I’d ever thought —growing all the time. It was what I always wanted, but without somebody to bounce ideas off, and without the encouragement to be completely open and honest, I’d never been truly inspired. Together we are stronger as individuals and even stronger as a team.

As for marriage, how could I make that vow for the third time? I wanted my children to see that commitment is a positive thing, that relationships can be not just healthy but a path to unlimited growth and purpose. And that romance isn’t dead.

What I thought was my ‘fate’ was just the self-limiting belief that I wasn’t lovable enough, or deserving of a deep relationship. That’s all gone!

My baggage, which for so long seemed just too much for one person, is now a gift to inspire others to find their bliss. 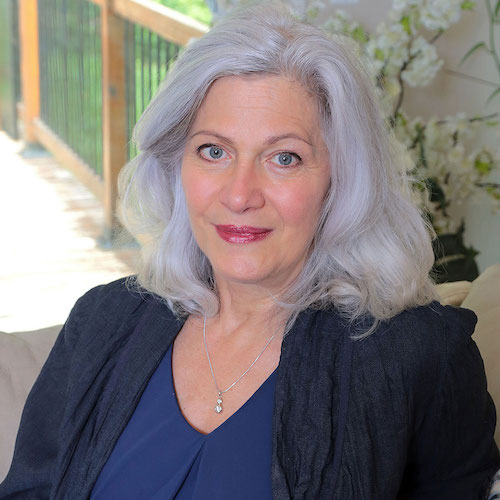 Caroline Courey is a mom, grand-mom, author, MS warrior of 30 years and certified Life Coach since 2009. She empowers women to love and nurture themselves and break free from toxic situations, not just living with uncertainty but thriving in it, building on our innate capacity for resilience, courage and compassion. Reach her at https://www.courey.com/