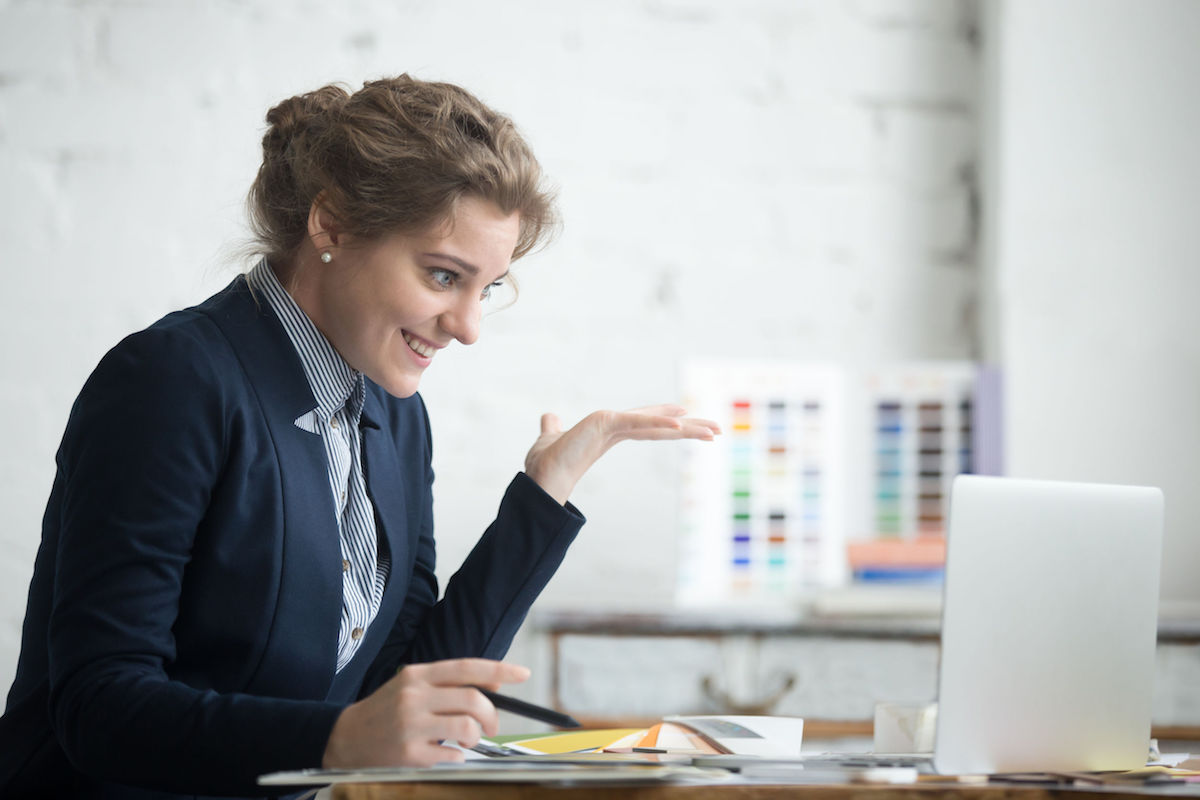 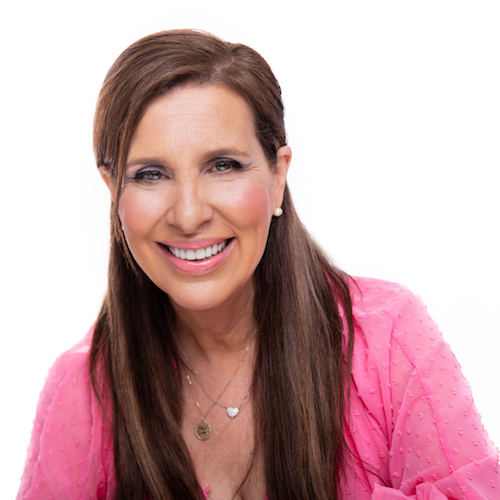 Judy Siblin-Librach is the Host of the weekly Radio show and Podcast Finding Your Bliss on Zoomer Radio AM 740 FM 96.7. She is also an author of two books, wrote a column for the CJN for 6 years, the creator of the online magazine Finding Your Bliss, (findingyourbliss.com) as well as being the Host of The Bliss Minute — a daily dose of happiness and positivity on the Instagram and Facebook accounts @theblissminute. Judy has been an on-camera host and reporter for numerous TV shows both local and national, including her own show, “In the Spotlight” (a showcase for Canada’s performing artists) which won Best Arts Program in North America by the Hometown U.S.A Video Festival. She won a CBC Telefest Award for her documentary called “It Has A Name…Neurofibromatosis. She has also been a Managing Editor for a Performing Arts Magazine called Toronto Tonight, where she wrote theatre reviews, a Theatretalk column and a regular Celebrity Dining Column. She has also written for major newspapers and magazines all across Canada. Judy is also a life coach and you can reach her at https://www.findingyourbliss.com/coaching. Judy is also a Meditation teacher and to listen to her meditations, just go to Insight Timer and search up Judy Librach. Judy is currently working on her third book. She lives in Toronto, with her husband and two children, who are her real bliss.