It was the best of times, it was the worst of times: How I’ve been navigating COVID-19 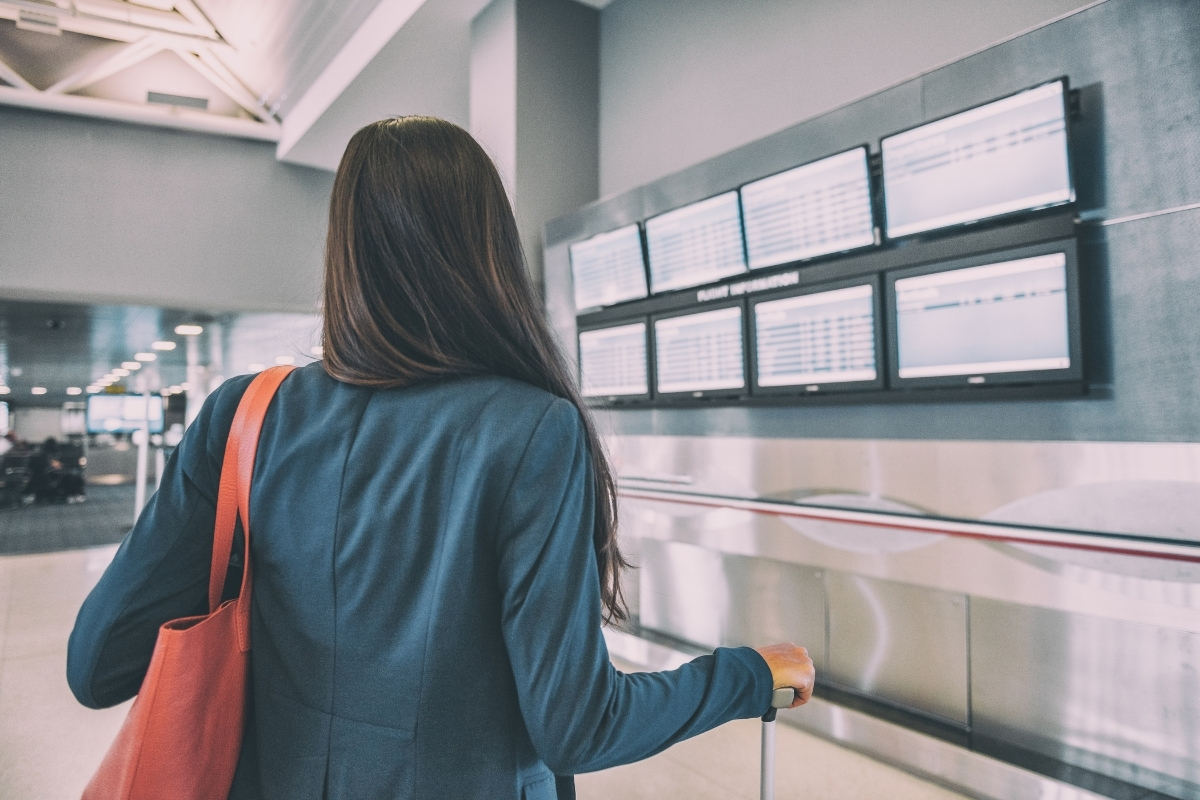 So, which is it for you? Best of times? Worst? Maybe both? Probably both. For me — definitely both!

I’m a holistic nutritionist, clinical hypnotist, wife, mom, daughter, aunt… all of these things came into play to help me get through these unprecedented times.

A little bit about my Covid story

I have three adult children — my eldest (now 24 years old) was living at home, finishing her first year of law school. My 22-year-old son is in Bath, England, working on his PhD in engineering. My youngest (20-year-old daughter) was in her second year at St. Andrews University in Scotland.

The first week of March rolled around and we began hearing rumblings of things getting bad — Italy was already in lockdown at the time. I was being that kind of mom who was asking the kids questions, and recommending that they stock up on some staples — food, etc. (my son refused to stock up on toilet paper as he thought I was overreacting and being an alarmist).

Spring Break was a week away, and my daughter in Scotland was out with her housemates over the weekend. At the time there were zero reported cases in the small town of St. Andrews, so they had a false sense of security. That weekend there was an event that attracted young people from all over Europe (hindsight — bad idea).

As the week progressed my daughter mentioned that everyone in her house “had coughs” — hmmmm.

She was coming back to Canada that Saturday. We were all scared. I just wanted my baby home; I ordered face masks and sanitizer to be delivered to her house for her trip back.

On the day she returned, my husband and I drove to the airport to pick her up. She texted that she had landed. I asked “How are you feeling?” The answer: “I don’t know.” (not good).

At this point I turned to my husband and said, “I’m in this — you can get a taxi and go home, get our eldest, and move out.” He responded that he was in this too.

My daughter came out of the arrivals area. I touched her forehead — it was warm. Then she folded into my arms, crying with fear. She wasn’t too sick, but we suspected she had the virus.

This was early days; I think we were still calling it “the coronavirus” at that time. We didn’t even think to open the windows of the car for the ride home. I called the house and my eldest daughter had collected her things and was moving into my parents’ empty home, since they were still in Florida.

The next day I spoke to our family doctor, called public health, and arranged for my daughter to go for a test. Her fever was under 100 degrees and her painful chest cough wasn’t too persistent — but I knew.

By Monday (yay Canadian healthcare system) she was confirmed positive for the virus. That was a full blown panic attack for me — the first of the pandemic.

My daughter wore a mask in the house, but by Thursday I wasn’t feeling great. I was fatigued — unusually so — and had a sharp sore throat and one of those sick headaches.

By Saturday morning I woke up with a low fever. The Tylenol I took lowered it to normal and happily, it didn’t return.

My daughter’s fever was gone by the first Tuesday after she came home, and it didn’t return. She had lost her sense of smell and taste — two Covid symptoms that had not yet been publicized — so that was a bit concerning for her.

All in all, the physical symptoms for both of us were mild. But each night when I went to sleep, I had a sense of panic. What would happen while I was sleeping? Would I get worse or better? If my husband coughed or sneezed, that also sent a shock wave of panic through my body. Thankfully though, he never got sick.

I began this article stating that it was the best of times, and the worst of times. So far, it only sounds like the worst! And there is actually more of the worst, but maybe I’ll pepper in some of the best now.

How did we get through this?

Yes — we locked it all down! Full quarantine — the world outside followed suit soon after we locked down. I employed some strategies that I think really did help me get through this:

The above list comprises the best of times. In what other scenario would I have had the opportunity to spend this type of quality time with my 20-year-old daughter? I am so thankful for that time — I will always cherish it!

Some more of the worst of times; my eldest had to sequester herself alone at my parents’ place as she did not want to get sick before her first-year law exams. That was difficult. That was painful.

My son lives by himself in England. He was alone for months. My heart wanted him home, but that was impossible, since we had the virus in the house. In addition, he wouldn’t get on an airplane and expose himself to the virus. We still haven’t been able to see him due to the quarantine situation between Canada and the UK. But he’s out and about more now, so I don’t worry about his wellbeing as much as I had done.

Why do I tell you all this?

Everyone has their experience of what the “first wave” of Covid-19 was like for them. It is a tale of attention — in every scenario there will be good and there will be bad.

Every situation, no matter how desperate it feels, is temporary, and does not encompass 100% of who you are.

Every day and every hour, we all have a choice as to what we pay attention to. As long as we are breathing, there is something working. It may take effort to find something good within chaos, but I assure you — it is there. It is always worth the effort. 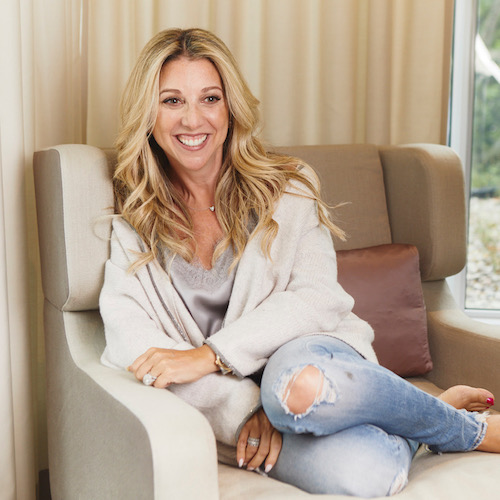 Stephanie Valentine is a wife of 26 years and counting, a mother of 3 young adults (and a dog). She is a holistic nutritionist, clinical hypnotist, wellness coach, culinary nutritionist, and lifelong problem solver. She strives to help her clients, family and friends find balance and happiness in their lives. She lights the path for them to shine!