Blissful tunes for tweens and teens 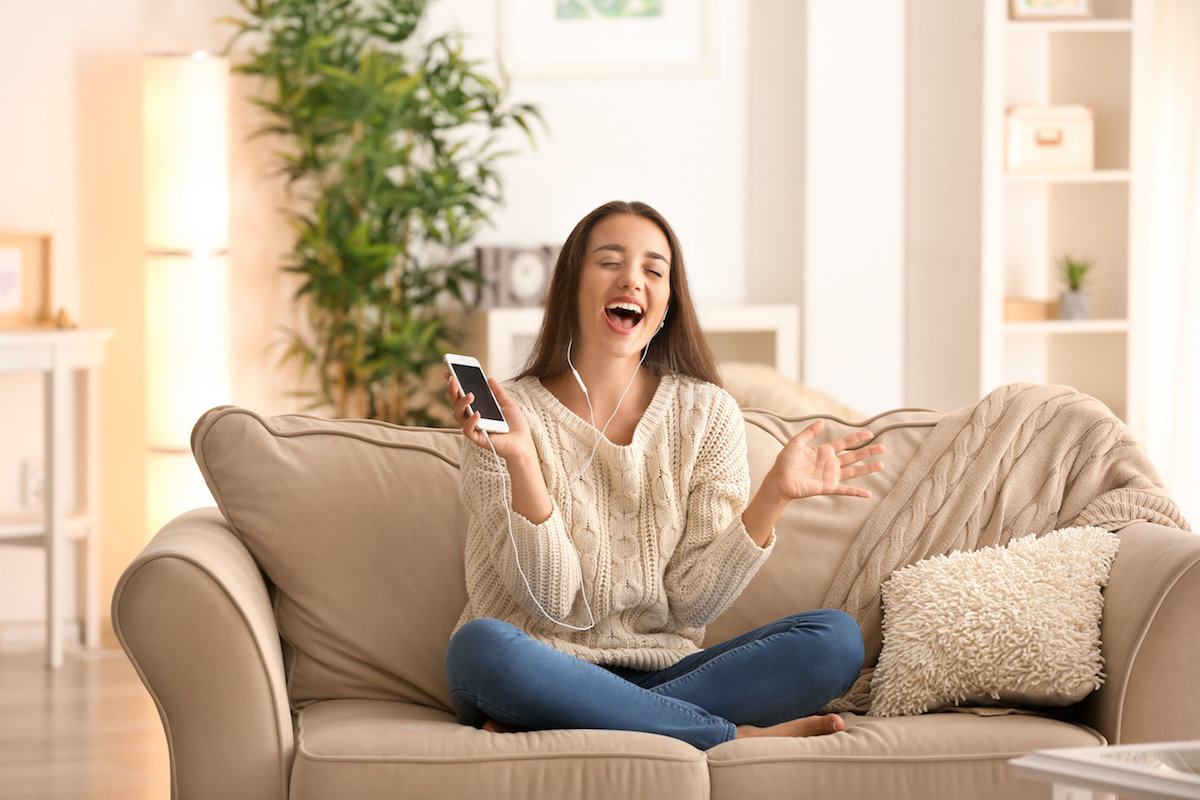 As musical theatre writers, bliss is successfully telling a story through song. When we create a song that moves people, makes them think and feel — that is a truly awesome feeling.

Hi! We are Nicky and Sarah, songwriters based in New York. We have been writing together for 9 years now, and while we have written shows for all ages, we discovered early on in our collaboration that we have an affinity for writing material for young performers. We first teamed up at the BMI Lehman Engel Musical Theatre Workshop in New York City, and when we had to pick a musical to write for our final project, we both gravitated towards a story in which the main character was an eleven-year-old.

This transitional age between young childhood and young adulthood is so full of tumult, confusion, growth, and humor. What could be better fodder for musical theatre? Though that BMI show unfortunately never made it to production because of rights issues (*shakes fist at the sky*), there was one song from it that lived on. This song, “It’s Just Not My Thing,” became quite popular. People from all across the country were purchasing the sheet music for young performers to sing!

If you are the parent of a young performer or a voice teacher, you definitely know the struggle to find age-appropriate singing material. There just isn’t a ton out there for the “‘tween and teen” age group. Though there are a bunch of great shows and “junior” versions of existing musicals, few tunes are written specifically for adolescent performers. But, there are so many super talented young performers craving fun, new material to work on! That’s why we created The Tweens ’N Teens Songbook — New Musical Theatre Songs for Young (ish) Performers. 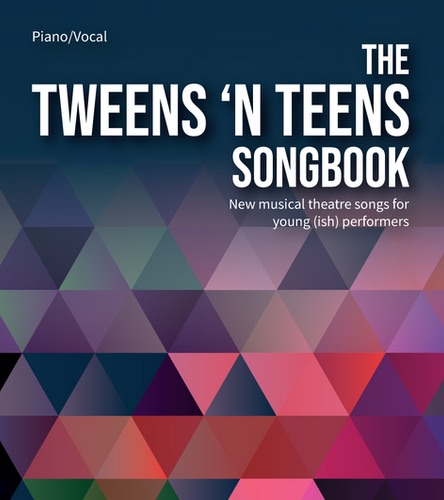 The goal of our songbook is to help young people find their performing happy place. We created 10 songs to which we hope ‘tweens and teens can make a strong connection. The tunes are fresh, fun, funny, emotional, and varied in tempo and style. We wrote them for young singers to use in musical theatre auditions, cabaret performances, voice lessons, YouTube channels, and vocal competitions.

We very much hope young performers can see themselves represented authentically in these songs. We were very mindful of representation and gender identity when writing. Though some of our tunes might traditionally suggest a certain gender identity, we encourage singers to sing any of the songs that speak to them. If a character mentions their name in the song lyric, we have provided an alternate name choice they can use if it suits them better.

It is our sincere hope that musical theatre performers, voice teachers, and parents of young performers will love using our songbook. We certainly loved creating it.

You can purchase the digital book and the accompaniment tracks to the songs, as well as listen to the demos at www.thetweensnteenssongbook.com. If you post a video of yourself performing any of our songs, please tag us (@nickyphillips_music and @sarahzieg) on Instagram.

Witnessing ‘tweens and teens breathe life into our songs is most definitely — you guessed it — pure bliss! 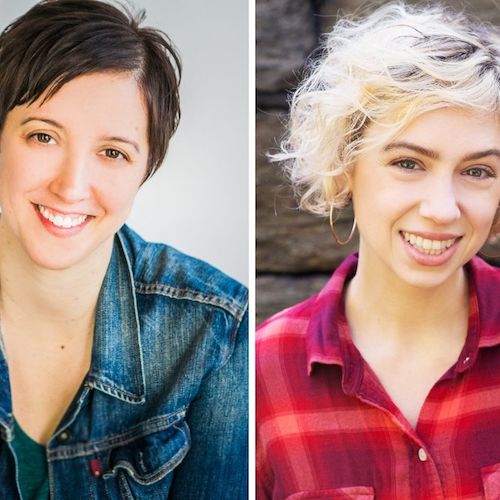 Nicky Phillips and Sarah Ziegler are musical theatre writers who met at the BMI musical theatre workshop. Their musicals include “StageFright” (Prospect Theatre Musical Theatre Lab) and “In Between” (a new musical available for licensing.) Their most recent work is the release of “The Tweens ’N Teens Songbook”. 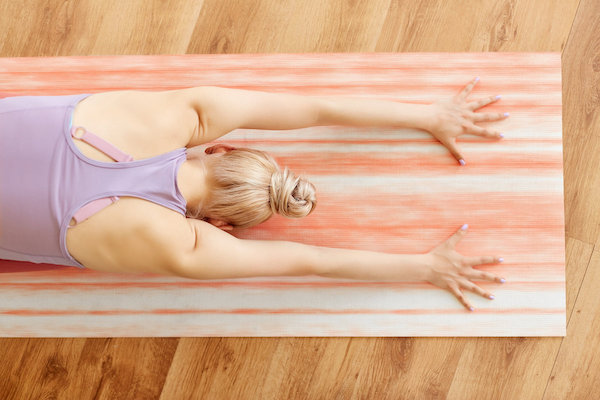 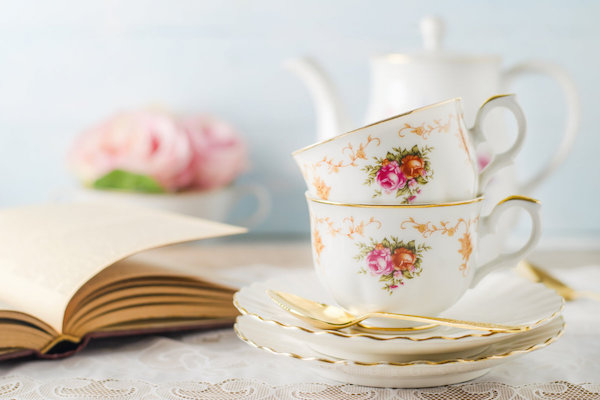 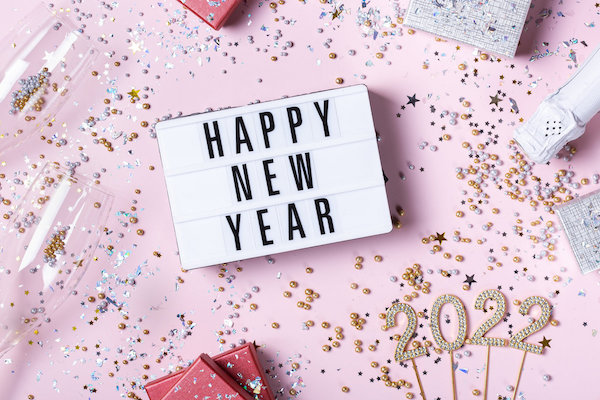