Finding bliss beyond the lens 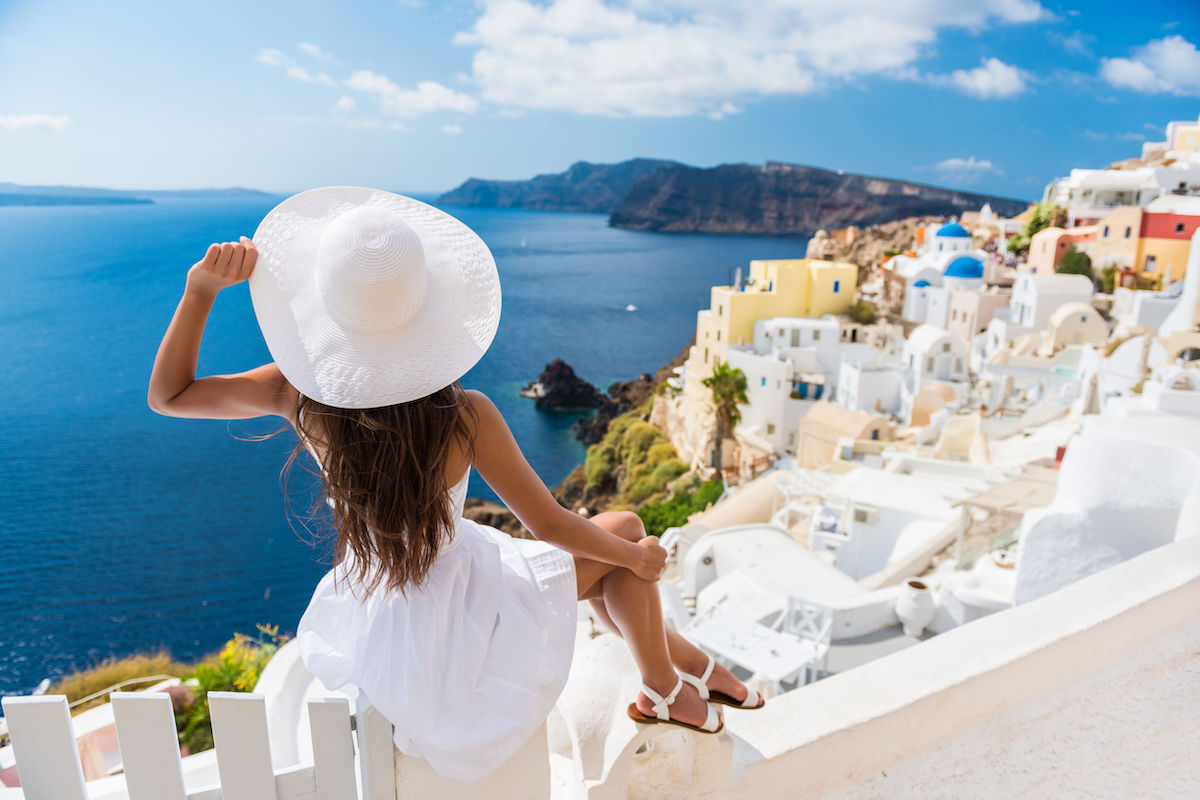 A chord was struck inside me, deep within the very core of my soul, upon reading a line from Tar Baby, a classic written by the exquisite Toni Morrison, doubly apropos due to her death a few weeks ago. The quote is as follows:

At some point in life the world’s beauty becomes enough. You don’t need to photograph, paint or even remember it. It is enough. No record of it needs to be kept and you don’t need someone to share it with or tell it to.

Perhaps it seems mundane given that this article is about bliss and, more specifically, finding my bliss. However, for whatever reason, I was captivated, entirely rendered speechless, upon reading this quote because it describes in words the feelings of my heart each and every time I travel. Oh sure, of course I take photos to commemorate the places that I’ve been, because each photo carries within it an essence of the moment, the feeling, that preceded said photo. 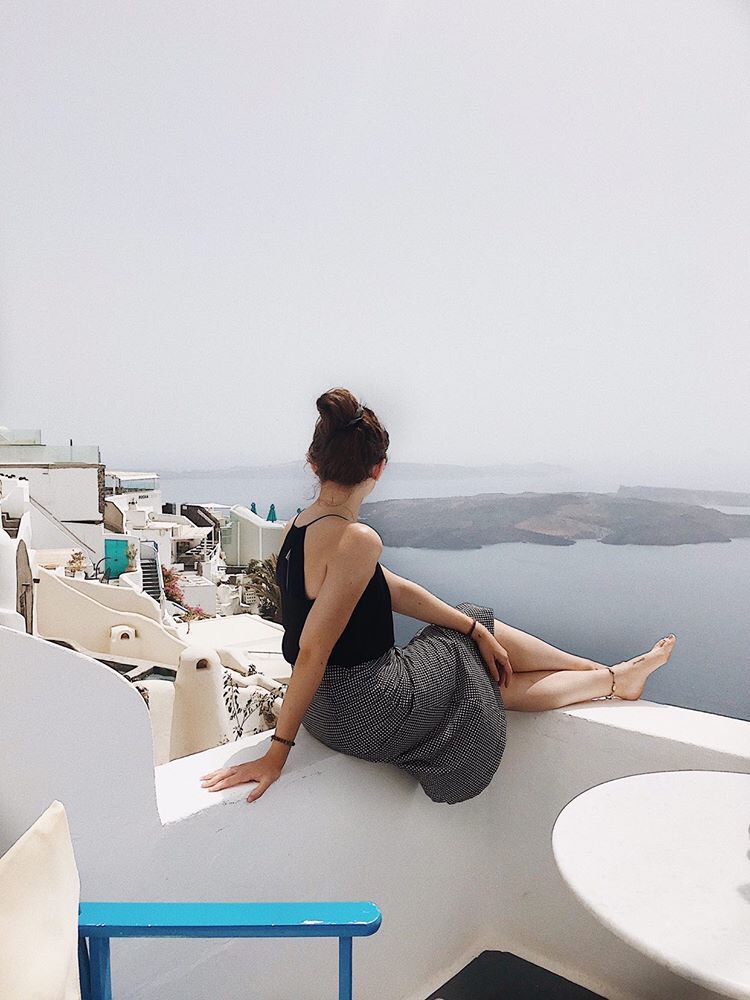 But over the years of traveling, I’ve learned that the photos that I take to remember my trip are superseded by the very fact that such a moment, that such a place, wherever that place may be, exists — and that I get to be a part of it. In other words, my travel mentality has taken on new shapes and forms over the years, moving from wanting to capture every moment through the lens of my camera to now just wanting to be in the moment. To me, that revelation helped me experience bliss in its purest form. Every trip I have taken so far has taught me something new, has revealed to myself aspects of who I am that I fear would have otherwise been unknown.

In the past several years, both work and passion have taken me to some incredibly beautiful corners of this world, including to Ireland and Scotland, San Francisco, Vancouver and, most recently, the enchanting island of Kythera, Greece. Each place has imprinted itself on my heart so much so that no photos need be captured nor words spoken to truly recall each respective experience. I feel the taste of the salt on my tongue from the Aegean Sea, or the noise of the seals down by the Golden Gate Bridge, and I distinctively remember the exact routes I took through the city of Oxford several years ago. No photo nor string of words will ever recreate this because they do not need too; these places — and the stories that go along with them — are as a part of me as I was once a part of them. And, to me, that is the ultimate bliss.

Buddhist tradition follows that nirvana is reached when we become detached from material things or ways of being. Not unlike Toni Morrison’s quotation, when I let go of the need for having to capture a certain place or experience in a photo opened me up to the possibility of purely experiencing. To me, that is enough. I revel in the moments I can plan my trips, down to the last seemingly insignificant detail, and yet I have learned to let things fall into place the way they do, because I think that’s how they’re meant to be all along. It is the cracks within a finely laid schedule or map that form the most beautiful of happenstances, the ones that fill me with the utmost jubilance simply because they’d happened — and that I got to be there. 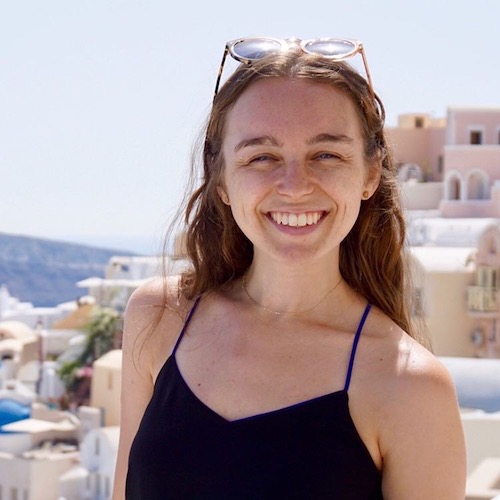 Taylor Lecours is an avid traveler, looking to see all the beauty the world has to offer. She is currently planning a couple of trips to New York City, as well as a journey back to Italy in the fall. When she’s not travelling, you can find her on her yoga mat at a flow class, with a good book in her hands, or at a bench studio where she creates her own jewellery.