Finding my bliss by making a difference 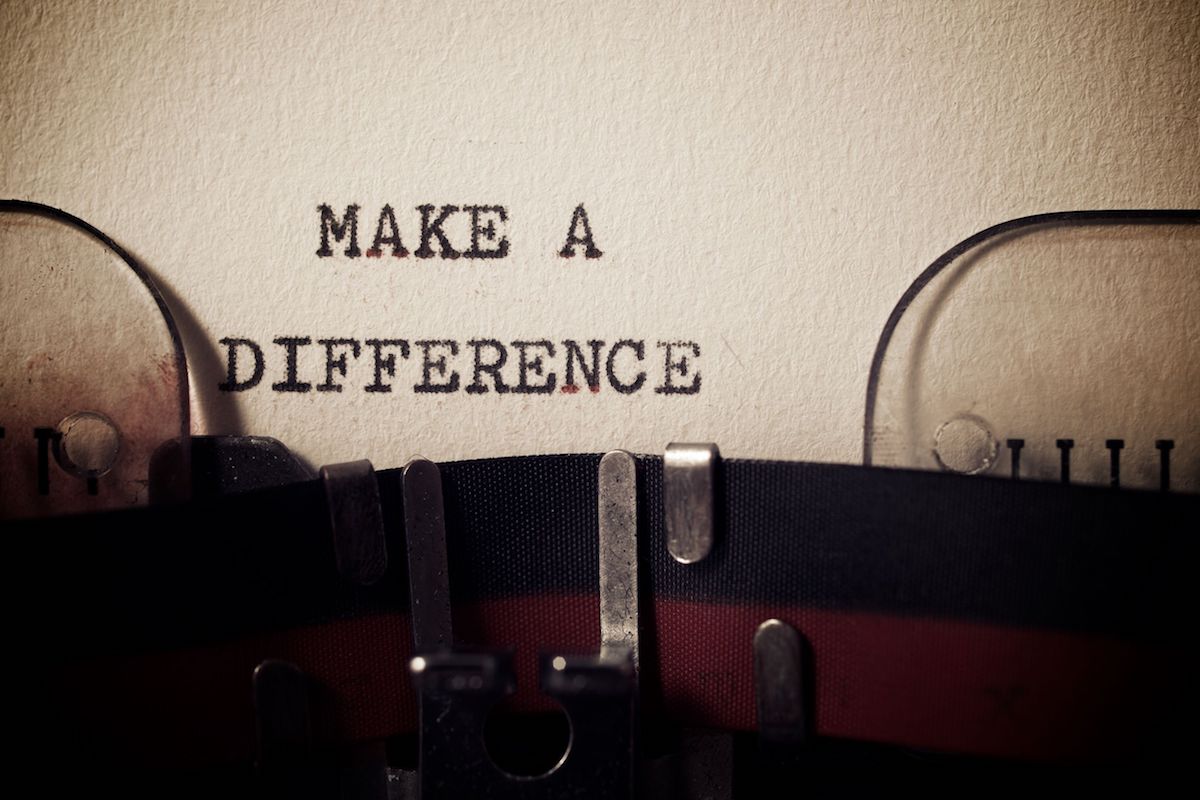 The one thing I’ve never been afraid of, is change.

Every major transition in my life has come with lessons - lessons that have made me stronger, and that have brought me one step closer to who I need to be. But that doesn’t mean they didn’t break me down.

Here I am—just months away from my 52nd birthday, in a brand-new career in which I serve thousands of constituents in the riding of Toronto Centre. I was elected as a Member of Parliament in late October last year and sworn in a month later.

I haven’t been in the job that long, but I’ve dived in. As a former journalist with almost 30 years under my belt, I’m finding that the skills I honed interviewing, listening, learning, and problem-solving, are transferable. They add up to connecting with people, and that’s what politics is, in its truest form.

If you had told me a year ago that this is where I’d be in my life right now, I would have emphatically waved you off. I had no previous desire to enter this new world.

And then George Floyd was killed, and everything changed.

I always thought that I’d used my microphone wisely as a journalist and talk show co-host, sharing my opinions and the details of my life as a Black woman in Canada: all the highs and the many lows.

But after Floyd’s death, the calls for justice were deafening. Not just in the USA, but in this country as well.

How could I help?

Could I use my voice differently? Could I serve in a different way?

The answer was ‘yes’ - and I threw my hat into the ring in a by-election. The people of Toronto Centre said ‘yes’ to me.

It was a professional transition that followed a personal one, in which I left an almost 20-year marriage. I was starting over in every aspect of my life.

My journey has never been linear. It’s had curves and dips and complete nosedives. But change helps us grow. It’s in discomfort that we learn the biggest lessons.

It’s never too late to learn something new - to accept a challenge and have the guts to go forward. Ambition doesn’t have an expiry date.

I want my life to show that anything is possible if you back it up with hard work. It’s all about standing up after you fall, no matter how many times you fall - and defying those who say you don’t belong.

Here’s what I know, without a shadow of a doubt: I’m strong. I’m courageous. I have a heart to serve, and a will to make a difference.

My bliss is in full effect.

Marci Ien is the MP for Toronto Centre. Previously, Marci co-hosted CTV’s The Social and was the news anchor and co-host of CTV’s Canada AM. Her new book Off Script: Living Out Loud is available wherever books are sold.