From the brink of suicide to healthy living 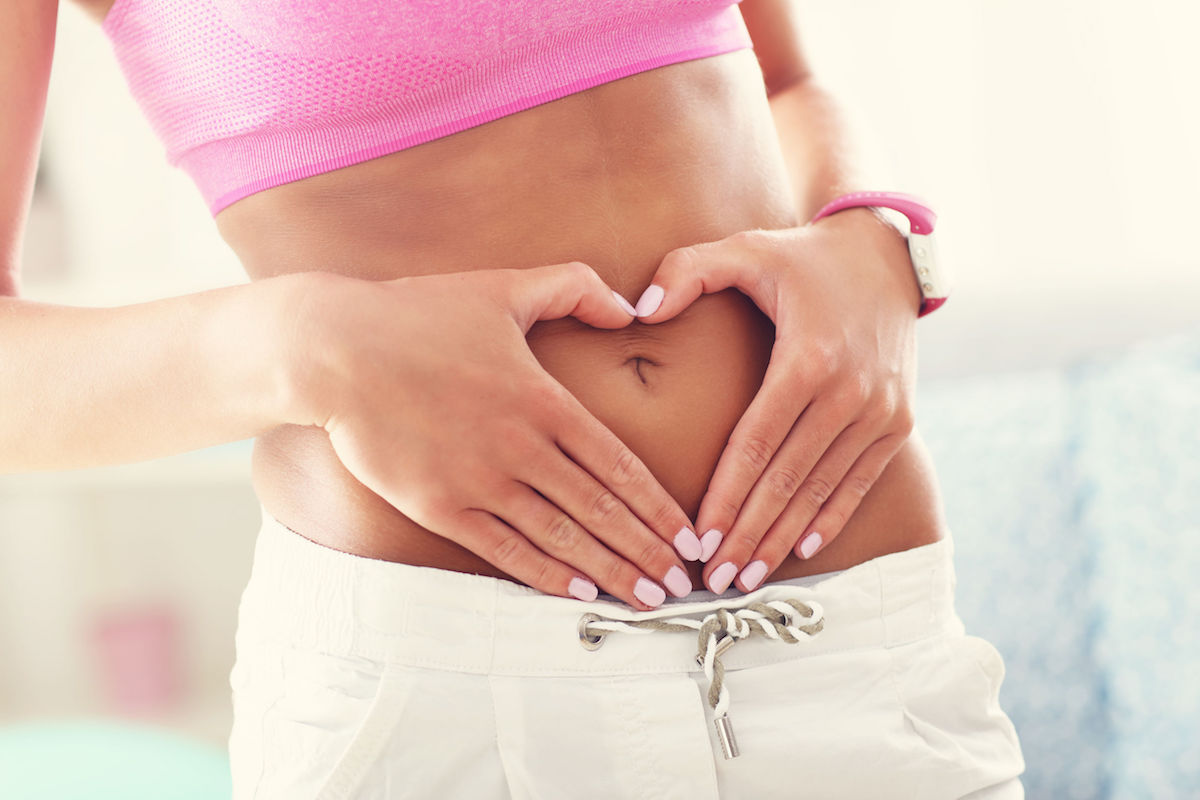 I’ll never forget the last time it happened. It was June 2015, and I was in the hospital psychiatric ward. It was two days before my daughter’s high school graduation.

At the time I had a life that many people dream of; an amazing husband, beautiful children, cars, home, cottage. But behind my beautiful life was a secret that I kept hidden for a long time.

For almost 30 years, I’d often felt terrible. More than once I wrote the note. It said, “I love you all. I’m so sorry.” Yes, it was THE note.

And it’s hard to understand, I know; it’s even foreign to me now. But it was like I was a prisoner inside my own mind.

In addition to the debilitating bouts of depression and anxiety, over that same period of time I’d been dealing with severe Irritable Bowel Syndrome. They say that everything starts in the gut, and it is so true.

My digestive issues would fluctuate from one extreme to the other — being hospitalized with a bowel obstruction, or always being on the hunt for a washroom, or losing 17 lbs in one month.

Anxiety and depression hit me hard when I was in my twenties. Then it happened again in my thirties, and twice in my forties. I had a lot going on; I was trying to do everything, juggle all the balls, but failing myself.

I was always “should-ing” myself — “I should do this, I should be that”, etc. But at the same time, in my mind, I was failing everyone around me. My confidence would take a huge hit. I’d start to be anxious about everything. Then my sleep would be affected. You know what it’s like when you don’t sleep well for a night or two… but when it goes on for months? I couldn’t think straight.

Combine that with the fact that my food was going right through me. This meant that there were no nutrients getting to my brain. I spiralled down. I was admitted to hospital. After a week, I’d be discharged and attend an out-patient hospital program for several months. Eventually I’d start to feel better, and try to move on.

I had hoped that in my thirties, when kids came along, I’d be more well-adjusted. But neither getting older nor having kids prevented it from happening again, each episode worse than the last.

My forties were the worst. And now the kids were old enough to see what was going on. I felt even more ashamed and guilty, like I was causing it myself. And yet, look how much I had!

I felt the hopelessness that I would never feel better again. There was nowhere to escape. It’s not like I could run away from my brain.

The last time it happened, it was two days before my daughter’s high school graduation. I can’t explain why I would have tried to get out of my life two days before her graduation. I was once again hospitalized and in the psychiatric ward. It was an awful place to be. There were so many dysfunctional people. But who was I to judge?

With each episode, my husband and I would keep everything to ourselves. It felt so shameful. And each time I would crawl back with help from out-patient hospital programs, and seeking the assistance of a therapist.

Once I was feeling better, I would never look back. I would block out the months of mental and emotional anguish, disassociating myself from my self-imposed stigma, society’s stigma. People say that suicide is a selfish act. But the truth of the matter is, it’s not a rational mind that wants to end their pain by dying.

After that most recent episode, I finally said to hell with the stigma. I couldn’t block it out anymore; I had to heal from this, not just hope it would never happen again. I had to take huge steps in my life to make sure that I was doing everything possible to make sure it wouldn’t happen again.

I decided I needed to tell the truth, because my truth could be someone else’s truth. I could help others. So, I completely opened up about it.

I had learned a lot from my debilitating bouts of anxiety, depression, and even IBS. By sharing my truth, I transformed these afflictions. I transformed my life.

And now I’m on a mission to help women be healthier, stronger and feel great in their bodies, in much less time, and with much less anguish than it took me.

During this healing process I learned to use some tools. Here are my top four:

What we eat and how we choose our lifestyle are so important. It’s not just about a number on a scale or even a dress size. It’s about how we want to feel physically and mentally. It requires eating nutrient-dense food, making sure the state of our gut (our digestion) is good. It means moving our bodies, getting quality sleep, and using stress management techniques.

All of these things affect our energy level, how we feel, how our joints function, and how our skin looks and feels. These factors affect how we deal with, or ward off illness (75% of our immune system is in our gut).

We now know about the gut-brain connection, so we understand that physical issues also affect us mentally (90% of our “feel good” neurotransmitters are produced in the gut).

So if you’re experiencing mood swings, brain fog, depression, or anxiety, then you really need to take a new look at these issues. Often people think “Hey, things are not so bad” or “I can fix it myself”, but if you don’t look after your body now, your future will be affected.

We need to love our bodies enough to eat, move, think, and act in ways that let us feel our best! 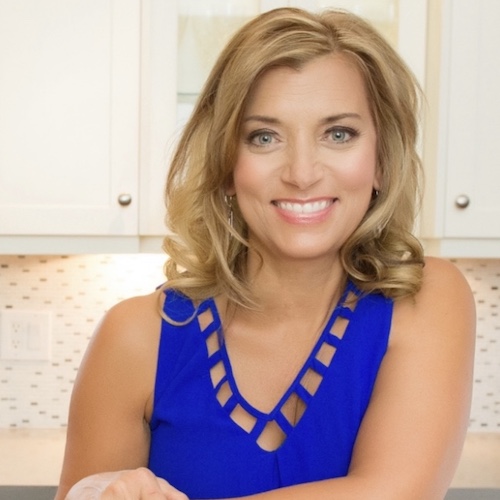 While outwardly navigating a successful 23-year career in the financial industry, Karen inwardly battled IBS, anxiety and debilitating bouts of depression that left her hospitalized and grasping for her life. Forced to re-evaluate everything and take her health into her own hands, Karen started looking into alternative healing methods that treated her body as a whole. Now a Registered Holistic Nutritionist, Karen has finally been able to find the much-needed answers to gain control of her physical and mental health, and is passionate about working with women over 45 to show them how to fuel their bodies and brains to feel their most radiant selves, and how to use their resilience to handle everything that life throws at them. Karen coaches clients one-on-one, offers online programs, and hosts wellness retreats. Karen has been featured on Global TV, Breakfast Television, and CP24.