How the imposter syndrome plays out in business 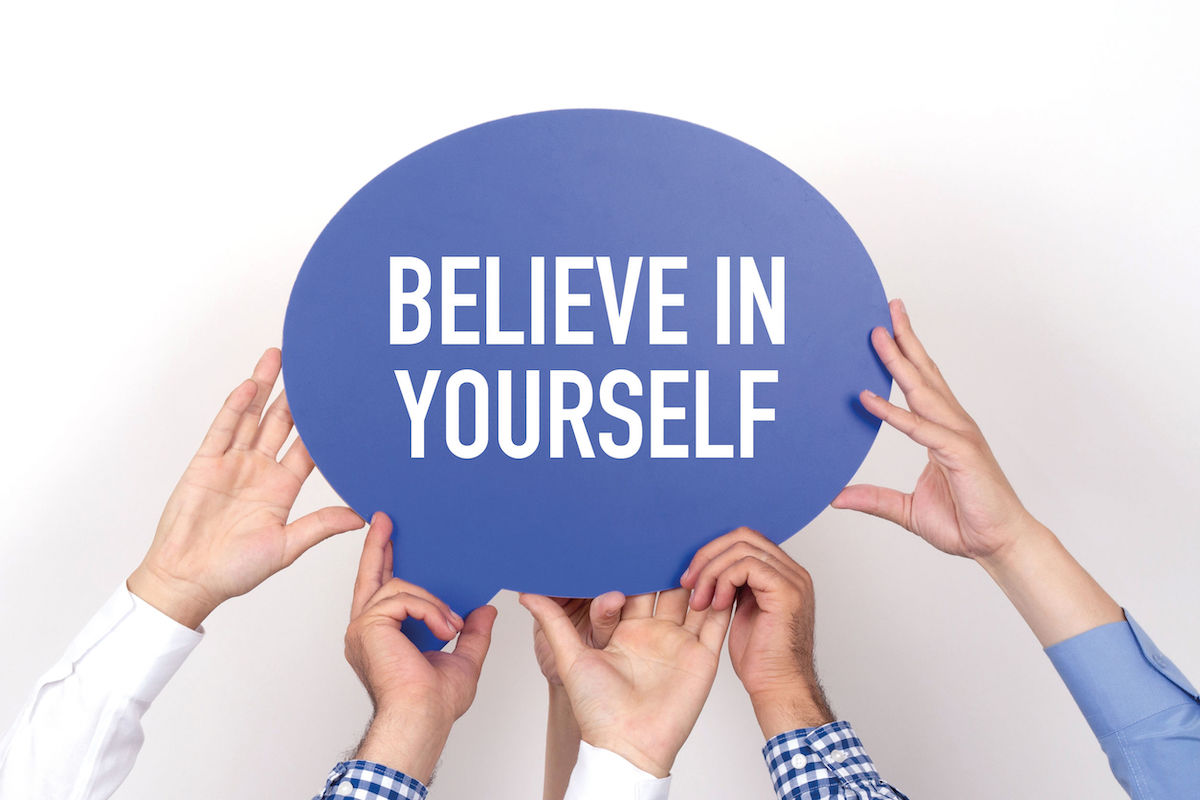 People with the imposter syndrome believe that they are never deserving of their accomplishments or success and they have a constant anxiety that they will be found out for the fraud they believe they are. This syndrome can affect people of all ages and interests — from sports and dance competitions in childhood to academic achievements in high school and university, to entrepreneurs who want to make their hobbies a business or want to take their side hustle to the next level.

I had a client who had an artistic flare and did photography in his spare time. He had won awards in photography clubs for his work, but he dismissed those accomplishments as others just voting for him because they liked him. He had also sold some of his work on stock photography sites but didn’t think much of that. Friends and family would tell him how good his photography was and urged him to do it full time, but he never believed them.

He was bored with his administrative work for years but stayed because he never believed he could do anything else. His friends urged him to seek out my help because they believed he could start selling his photography as a business. He agreed reluctantly but didn’t give it much hope.

When I saw some of his work, it was obvious, at least to me, how creative he was. His landscapes were high quality. Over the next few months he got a name for his business, made business cards, got a website done quickly, and built up his inventory.

But when it came time to test the market, he began procrastinating. He would say he was too busy one week. Another week, he began giving away some of his pieces to colleagues as gifts. I told him that if this were to be his business, he needed to begin charging for his product. In our next meeting, he said that he sold one framed photograph to a corporate office but at a very low price when compared to his competitors.

I asked him how he came to that price. He said he added up the costs of the material he used for the picture plus a nominal fee for his labour. I told him that was commodity pricing — not value pricing.

Finally, one day he confessed to me that he didn’t think his photography was any good. Underneath all this foot dragging lay someone who believed he wasn’t good enough. He felt like an imposter photographer.

First, I thanked him for having the courage to tell me that, and I was honoured that he trusted me enough to reveal his deepest fear. Secondly, I said that I have a secret to share with him. He leaned in and I said,

Everyone, myself included, has one of three major fears in life. They believe that…

He was surprised to hear this. Then it started making sense. At a young age, his mother had implied in not so subtle ways, that he wasn’t the smart one in the family. His grades were never as good as his sister’s, and his mother continually compared him to her. Unfortunately for Eric, he internalized this message in childhood and as an adult; he still had a hurt inner-child who believed this myth.

Working with me, he began to understand that this was his mother projecting her own fears about herself onto my client, that it was never about Eric. He learned how to call forward his True Self and began to show compassion to his wounded inner-child part.

Because this was so close to him, he agreed to follow a simple game plan that I recommended: He would forgo assessing the value of his photography, but would allow the market to find its value. He did this by raising the price of his framed pictures until he noticed a significant decline in sales. Then he was to go back one step to the price just before this one and that would be the price of the photograph.

He was shocked by how much more value other people put on his photographs than he did. Some sold for as much as 400% higher than he believed they were worth! He had to actually resist the urge to lower his prices. Within six months of selling in this way, he had earned enough to leave his day job and is well on his way to doubling that income.

What at first looks like a business problem, such as pricing, marketing, or running out of cash, often turns out to be an inner fear-based behaviour disguised as a business problem. I call the behaviour like Eric’s undervalued pricing, a Business Blind Spot, because the entrepreneur usually cannot see it for themselves. Most people who suffer from the Imposter Syndrome have their own Business Blind Spots.

I have personally felt like an imposter when I began coaching my kids in hockey. I thought because I had never competed at the highest level, that I couldn’t coach well. It took me years to understand that there are many competencies in coaching besides on-ice talent. And I was strong in the areas of understanding each of my player’s strengths and weaknesses and communicating that to them. Eventually I was able to challenge my own Imposter Syndrome and take on more coaching challenges, but I had wasted years because of self-doubt.

Have you ever felt like an imposter and had that impede your business progress? I would love to hear from you. Email me at support@mybusinessblindspots.com. 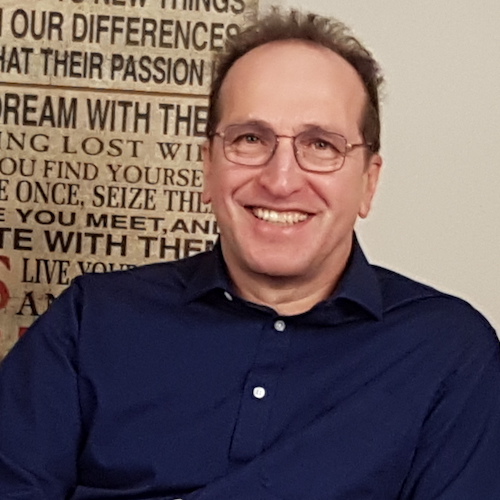 Dr. Sam is a business coach, counsellor and author of Live Your Dreams: Doctor’s Orders. In the last 12 years he has helped over 200 entrepreneurs face and manage their Business Blind Spots and take their businesses to the next level.