Serendipity from authenticity: Finding bliss in finding myself 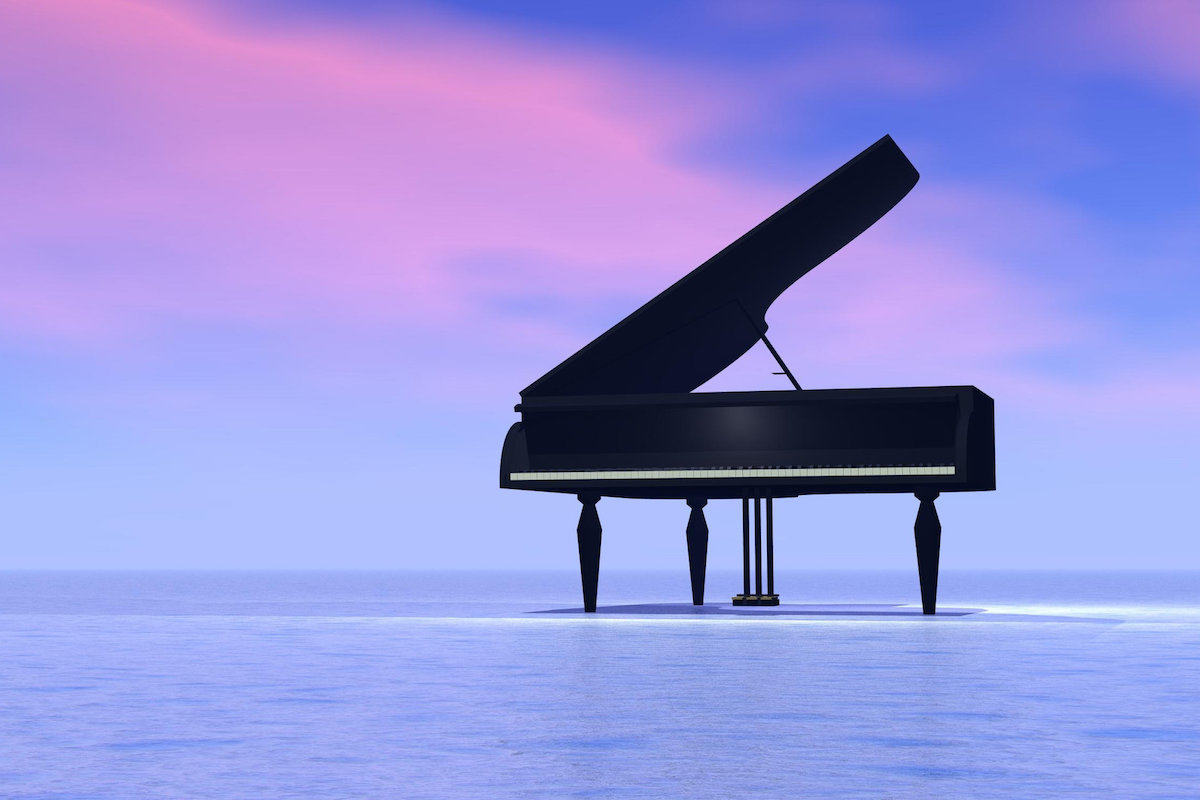 Like many people, I had different plans laid out for 2020.

I was going to move back to LA and try to take the next step forward in my music career, with a freshly recorded album in hand. Then, March rolled around and I think everybody knows what happened next.

My plans changed radically, and I ended up jobless and living back with my parents, which is not exactly how I pictured “making it” on the golden coastline of California. But, as I sit here in my new home looking back on it now, I feel like I’ve finally come out the other end of the tunnel.

Through the lens that only hindsight can provide, I see the providence of so many little things coming together to create a truly important, productive, and personally illuminating time in my life.

A prevailing theme of my 20s so far has been an overarching sense that I’m still getting to know the adult version of myself. And every time I think I’ve figured it out, life finds a way to throw a stick through the spokes of my bicycle as I sail over the handlebars. This particular spill was precipitated by that pesky little global pandemic, which caused my sister, her husband, and I all to move back into the family home. I ended up crashing on the living room couch for 9 months while they got the only extra bedroom.

During that aimless and empty period, I fell into a deep depression. I found no joy in my hobbies, no humour in my jokes, and most alarmingly, I wanted to quit my lifelong dream of pursuing music, which is without a doubt the thing I hold dearest. Even though I was unhappy moving back in with my family, doing so set in motion an important, if not difficult period of personal growth.

This was the first thing to fall into place.

After weeks of dreary days and stunted creativity, my parents (who are also singer/songwriters) informed me that they’re turning our garage into a recording studio. I was still mired in depression, and I hadn’t even thought about creating anything in a long while, but the prospect of having a new space where I could play piano and write songs away from prying ears was interesting. To add to the excitement, our family friend (who also happens to be a wonderful pianist) needed a place to store some of his music equipment while he moved homes, including an absolutely stunning Yamaha C7 grand piano. What used to be a place to keep our cars and bikes was slowly turning into something I had only ever dreamed of. I started hearing melodies again, and I started having ideas for songs.

The recording studio was the second piece to fall into place.

Impatiently, I waited for months until the studio was ready. I sat at our beautiful new piano, got the keys under my fingers, and within 5 minutes I had the beginnings of the song that would be the catalyst for an entirely new album. I began writing feverishly over the coming weeks, and my music began to head in a direction it had never gone before. I realized that if I was going to take one last kick at the musical can, I couldn’t be afraid to make the music I really wanted to make. In the past, I had always compromised my artistic vision in the name of being more mainstream, more poppy, or more accessible. It had always resulted in music that I liked, but ultimately wasn’t completely proud to call my own. With all these emotions that had welled up inside me over the last months spilling out uncontrollably, I had no choice but to write songs that were truly raw, authentic, and as real as I was capable of being.

This new perspective, and the resulting music, was the third part to fall into place.

I had the music written, and a place to record it, the only other thing I needed was somebody to help me get the job done. One morning, I was mulling this problem over at the breakfast table when my good friend and brother-in-law Liam Russell returned home from walking the dog. Liam is an accomplished musician in his own right, and has made records with some seriously big-time producers at the helm. He also knows me and my music intimately, was there while I was writing the songs, and was currently living 20 feet from the studio where we were going to record the whole project.

Suddenly, I had my producer, and with it the fourth piece had fallen into place.

At long last, I could see the entire scene from a birds-eye view, with the final thread tying it all together in the form of a grant worth over $60,000 to help with the creation and rollout of the freshly named 117 EP. This meant that I now had the budget to shoot music videos, pay for proper PR and marketing, and really give this thing the best chance of successfully making an impact on the music industry.

It was as if the universe saw an opportunity to test me, and was rewarding my patience with a gift. Through a series of serendipitous twists and turns, what began as one of my lowest moments had turned into one of the most creatively and personally fulfilling endeavours of my life. What seemed like the end of a lifelong pursuit is now the beginning of a new direction, and with it came a myriad of lessons about believing in my own intuition, trusting in the process, and finding a renewed sense of faith that when you put your heart into something that matters to you, things have a way of working out. 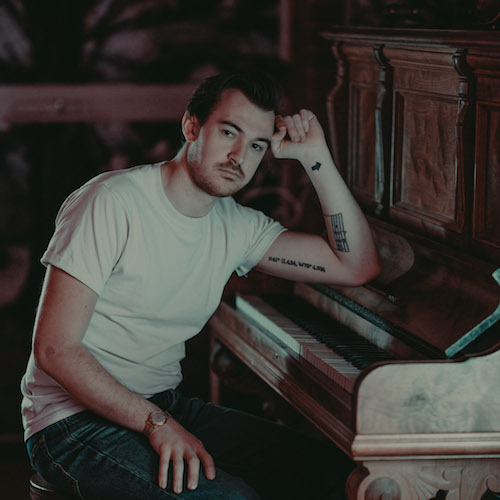 Ezra Jordan is a Canadian singer, songwriter and piano player from Toronto, Ontario, as well as a graduate of the Independent Artist Program at the Musician’s Institute in Hollywood, California. Ezra blends the genres of R&B and alt-pop with his keyboard-oriented approach to writing songs to create a style that is soulful, refreshing, and authentic. After years of honing his craft, Ezra is finally ready to launch into his next musical chapter - releasing his most powerful and vulnerable project to date as a piano playing, singing-songwriting Canadian rockstar. With a strong musical background, killer talent, and a heartwarming story of resilience and strength, Ezra is set to top charts and win hearts the world over.