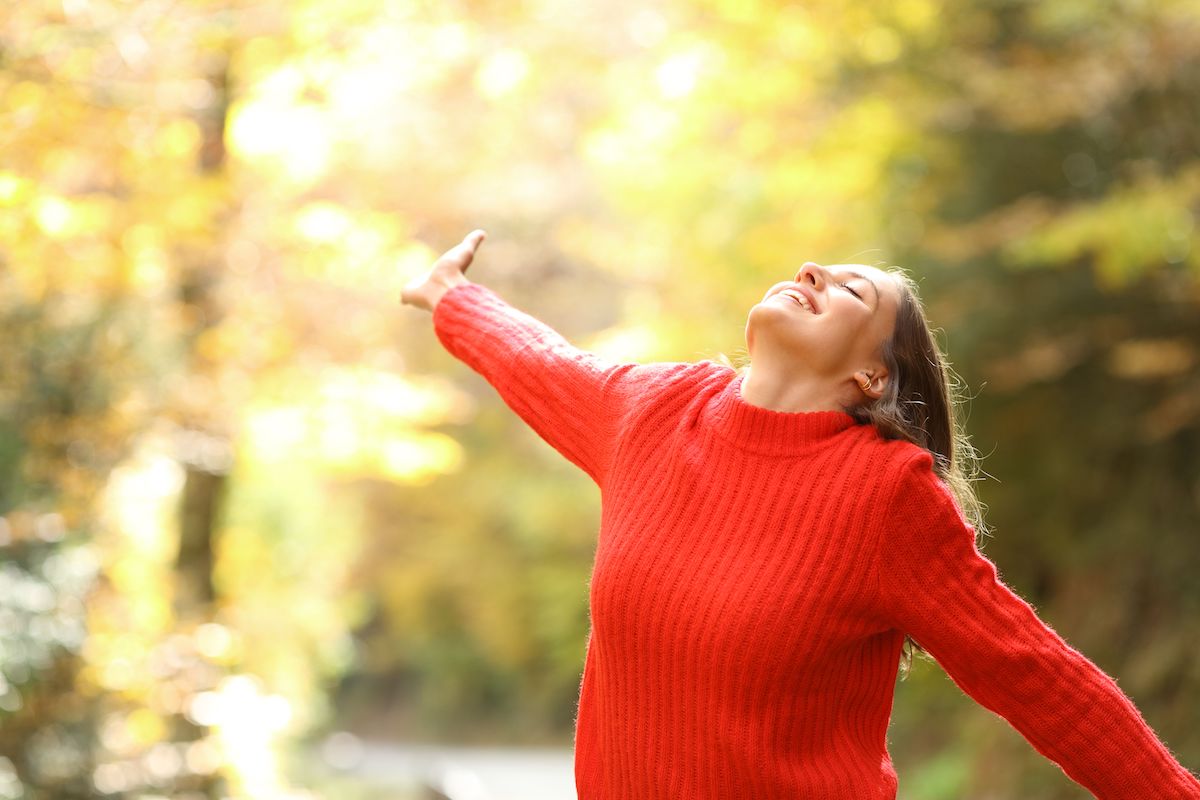 One of the most common obstacles and reasons for giving up on a meditation practice is how our mind is restless and just won’t slow down.

The busy wandering mind is with us all, it is what manifests when we don’t have something important to focus on in the present moment. Psychologists and brain scientists call this meandering, often autobiographical state of mind, the ‘Default Mode Network “(DMN)” which as the name suggests, is what we fall back into whenever our focus isn’t required.

It is accurate to equate the DMN to the ‘ego’, or the sense of ourself as being separate and apart from everything else. When activity in the DMN increases, our experience of mind-wandering increases which includes our ability to mentally “time travel”, projecting ourselves into the past or future at the cost of being present.

The DMN is a natural state of mind to access as it can be the source of memories, dreams and identity. However for some, the DMN can gain too much steam and hamstring us into perpetual distraction and ruminating thought patterns. Indeed the DMN has been observed to be particularly overactive in conditions such as depression, anxiety, and obsessive compulsive disorder. It can cause us to become hypercritical and experience negative thought loops.

The more that we channel our energy into the same types of thoughts the stronger the propensity to do it again and again. On the physical level, neurons that ‘fire together’, ‘wire together.’ Our neural net becomes entrenched and an active DMN becomes habitual.

It becomes extremely difficult to overcome this solely via meditation.

This is where the molecules found in certain plants and fungi enter the picture.

In recent years, scientific studies have confirmed how molecules in psychedelic mushrooms (psilocybin) and cacti (mescaline), among others, have profound effects on our brains and in particular how they act on the Default Mode Network:

Brain imaging studies suggest that when psychedelics are absorbed they decrease activity in the default mode network. As a result the sense of self appears to temporarily shut down, and thus ruminations may decrease. The brain states observed show similarities to deep meditative states, in which increased activity occurs in pathways that do not normally communicate. This process has been compared to defragmenting a computer. Following this, it appears that the default mode network becomes more cohesive. We think this could be one of the reasons levels of anxiety and depression appear to reduce. 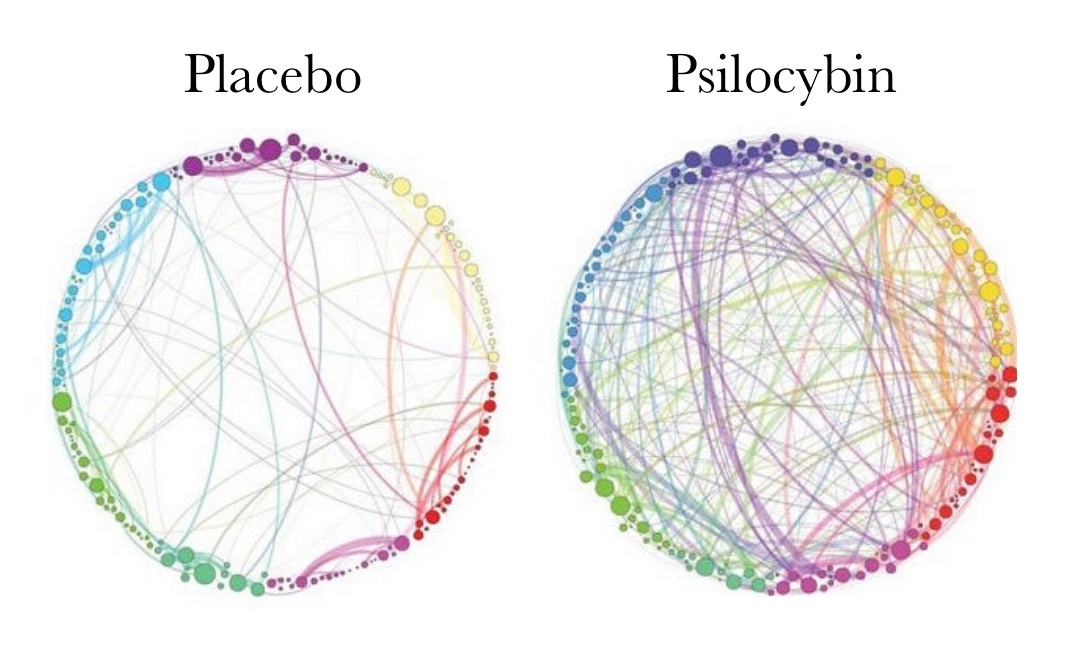 Images of a normal brain and one on the molecule found in psychedelic mushrooms.

When these molecules act on us they help to mute the DMN and our sense of self. This then opens up our awareness to everything else besides ourselves. The mind senses how it is part of a larger field and our particular problems or fixations lose their grip. We feel a greater sense of openness and connection to life and its movements. And its majesty. This sense of wonder and feeling at ease with oneself spills over afterwards as follow up studies show that positive effects can last years after a single dose.

By giving us a direct experience of what it means to be connected to the present and not as engrossed with our autobiographical musings, psychedelic molecules can help to reboot the mind to make it more amenable to the meditative state in the future via fostering greater neuroplasticity - the ability of neural networks to change through growth and reorganization.

The emerging ‘Psychedelic Renaissance’ has led to a surge in scientific studies with remarkable results thus far: MDMA is proving to be a highly effective treatment for PTSD, Psilocybin for anxiety and depression, obsessive-compulsive disorder and end-of-life anxiety.

In the mainstream, Michael Pollen’s breakthrough book “How to Change your Mind’’ discusses the neuroscience and history of several of the classical psychedelic molecules and has been turned into a mini-series on Netflix.

Let’s look at what may be happening from a more holistic perspective.

When we look at nature we see that it has fractal representations. It repeats itself at all levels of scale.

About 1500 years ago the axiom of ‘As Above, So Below’ emerged and was incorporated into many philosophical systems world-wide over the ensuing centuries. How what happens in a higher or larger sense (macrocosm) will also occur in a lower or small sense (microcosom).

We can see this principle in everything from the similarities in the structures of galaxies and the human brain to how our lungs resemble a tree. 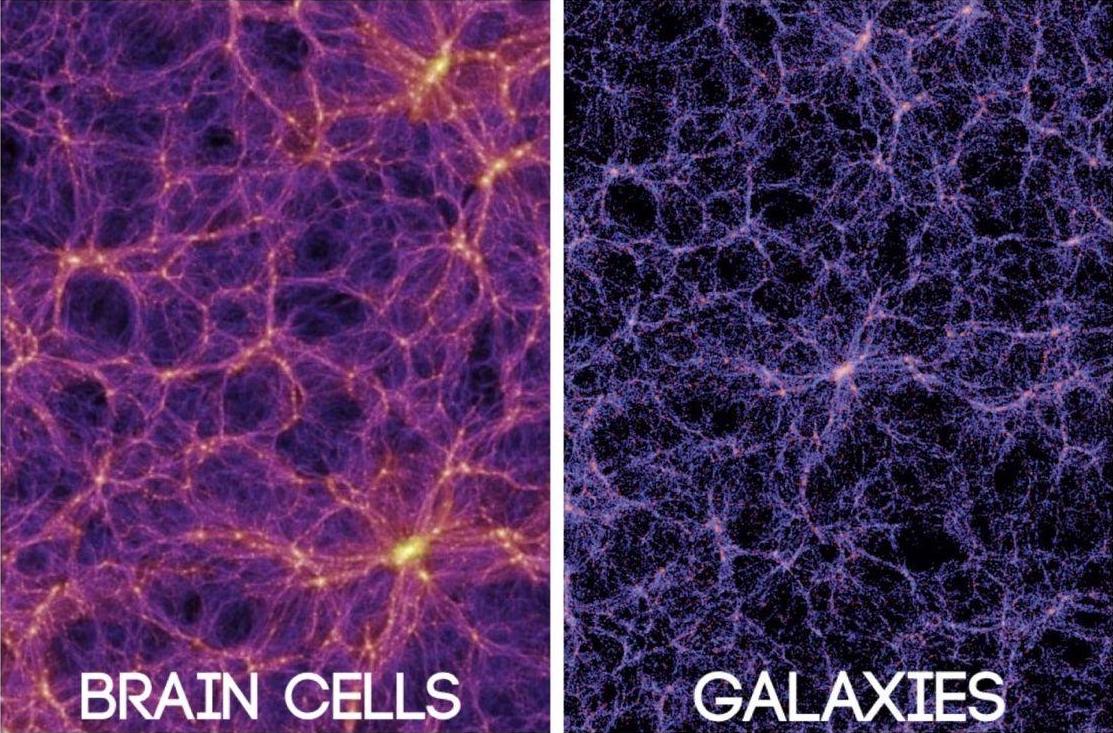 It turns out that our bodies are miniature replicas of nature.

Fast forward to 1999. In Norway, a team of researchers were studying how Spruce trees were coping with increasing levels of carbon dioxide in the atmosphere when they discovered something unusual: the trees were exchanging large amounts of carbon and other chemicals between themselves via a vast underground fungal network. This discovery which they coined the ‘Wood-wide-web’ opened up a greater understanding of the symbiotic interconnected relationship of how the forest ‘organism’ works together to maintain health and balance. 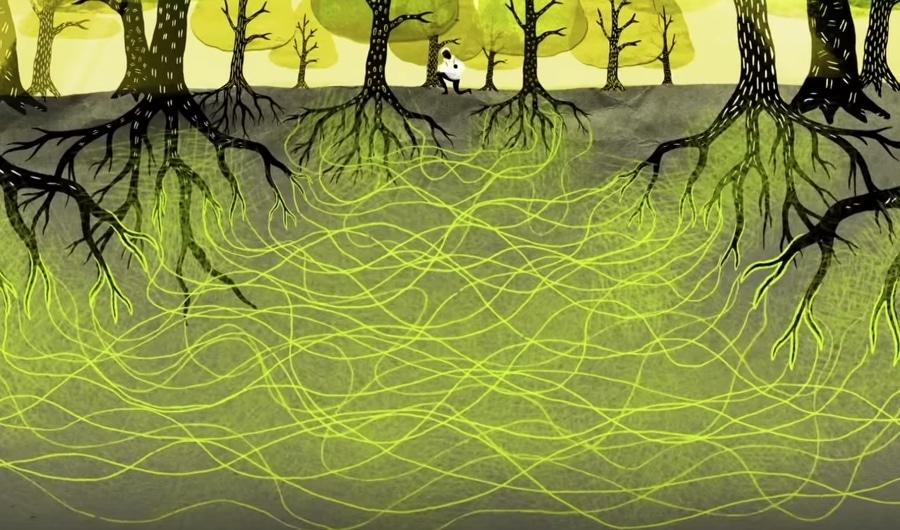 David Suzuki, the noted ecologist, shared in “The many marvels of the mysterious mushroom’ the findings of mycologist Paul Staments: how brains and mycelia (the underground fungal network) grow new connections, or prune existing ones, in response to environmental stimuli. Both use an array of chemical messengers to transmit signals throughout a cellular web.” (see also: Discover Magazine.)

It appears that, As above, so below, we truly ‘are what we eat’. Just as the trees stay better connected underground via fungal networks, so can the neurons in our brain by eating the fruiting mushroom bodies of these underground fungi.

Governments have noticed the therapeutic mental health results and are moving quickly to legislate and begin implementing safe protocols with Alberta and Oregon leading the way. Even the Biden Administration is on board indicating that a federal legal paradigm to access psychedelic therapy will arrive shortly in the United States.

It’s important to note that while clearly promising, psychedelics are not a panacea, but a tool. And they are not for everyone, certain conditions are contraindicated.

However for many, with clear intention and supervision these molecules hold immense promise for dismantling the inner habitual barriers to being at peace and present with life.

As the Default Mode Network is silenced and the mind lets go of its attachment to our self-stories, awareness can expand into a larger and more integrated sense of Being by remaining more and more connected to the present moment and experiencing directly that life is an ever-changing process that flows.

The essence of the meditative state. 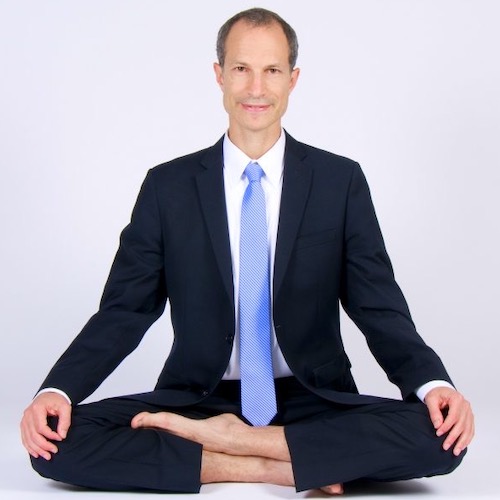 Shortly after being called to the Bar as a lawyer in 2001 and while travelling through India, Josh enrolled in a 10-day silent retreat that deeply resonated and was to greatly influence his understanding of the mind/body connection. After completing a yoga teacher training program in 2003 he began to share the principles of yoga and meditation to a vast student body (ranging in age from 12 to 101 years old) through workshops, classes and discussions at studios, athletic clubs, hospitals and retirement homes throughout Toronto. Josh explains the meditative process through the concepts of physics, philosophy and psychology, illustrating the principles involved from all three viewpoints in an effort to give students a broad spectrum for reference. Josh currently practises Family Law, Civil Litigation and Estate law in Hamilton, ON, and has been involved with the meditation component of the teacher training curriculums at 889 Yonge and Downward Dog Yoga Centre in Toronto, ON. He currently teaches a weekly mindfulness drop-in class on Friday mornings at Octopus Garden Yoga Centre via Zoom. In the spring of 2023 he will be co-leading the third annual offering of a 50-hr Mindfulness Teacher Certification Program with Pat Harada Linfoot of Octopus Garden.